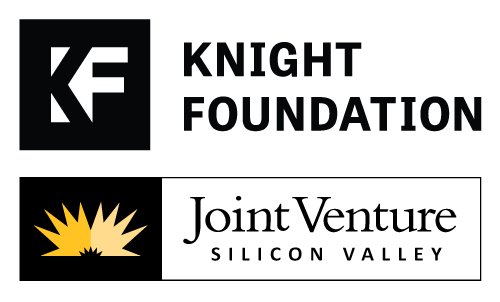 August 10, 2020 - The Knight Foundation has entrusted funds to SVTP and the Silicon Valley Council of Nonprofits (SVCN) to create a responsive program for local non-profits struggling to raise funds and deliver services amid conditions none of them could have anticipated. Fueled by Knight’s donor-advised funds at the Silicon Valley Community Foundation, part of their commitment to Silicon Valley Strong, the project will enable participating non-profits to host focus groups, conduct surveys, and test potential solutions, with the help of pro bono experts in market research. SVTP and SVCN will utilize these findings to develop a responsive model of support that offers a diverse network of support to our region’s nonprofit organizations over the coming years of recovery.

Joint Venture weighs in on 5G 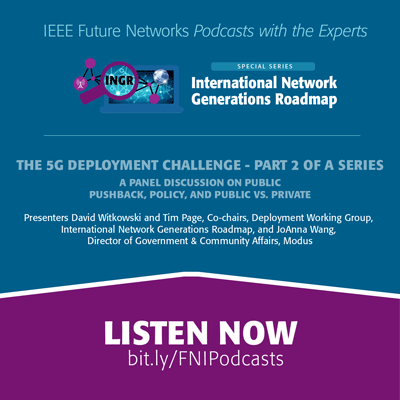 August 10, 2020 - David Witkowski, executive director of Joint Venture's Civic Technologies Initiative will moderate a panel of wireless industry veterans on the challenges in 5G deployment including public pushback, policy, and public vs. private options, and offer some possible solutions. 5G, the fifth generation of wireless technology, promises improved performance of mobile broadband for consumer devices such as smartphones. The podcast is the second in a series, produced by the IEEE a global organization of professional engineers.

Listen to the podcast 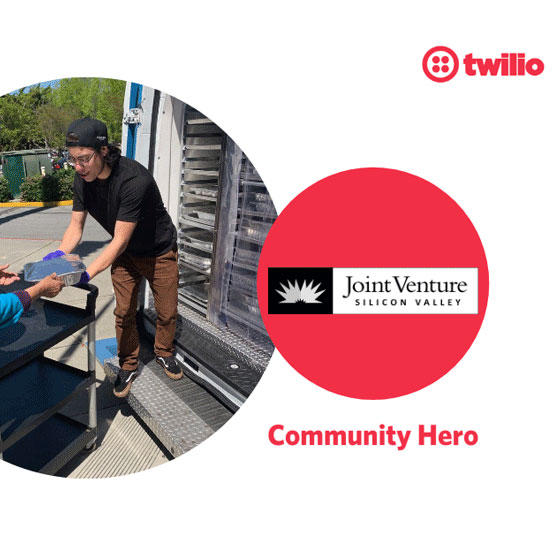 August 10, 2020 - Joint Venture has been recognized as a Community Hero by Twilio, a cloud-based communications company based in San Francisco. “During these challenging times brought on by the global pandemic and the continued fight for racial justice, we want to highlight the incredible organizations doing amazing work to help people during this time of crisis,” said Twilio’s announcement.

Twilio will publicly recognize Joint Venture’s Food Recovery and Civic Technologies initiatives for their activities during the pandemic. 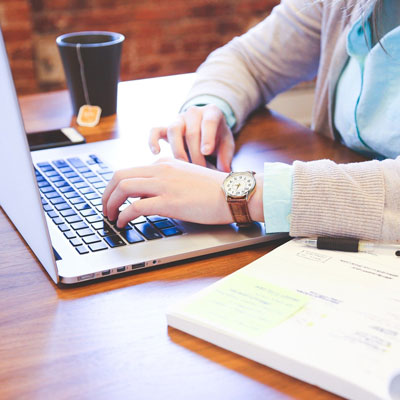 August 7, 2020 - Joint Venture’s Silicon Valley Talent Partnership's (SVTP) pro bono volunteers are assisting students at the College of Adaptive Arts (CAA) with distance learning. CAA, a nonprofit that offers a collegiate experience to adults with special needs, has shifted all of its courses to Zoom since the lockdown. SVTP has matched skilled volunteers to help coach CAA students through this new method of learning. “Classes have been a true blessing for the students, their families, & the CAA staff,” said DeAnna Pursai, executive director of CAA. “The students feel so proud to be able to showcase their abilities and what they are capable of contributing through their classes.” 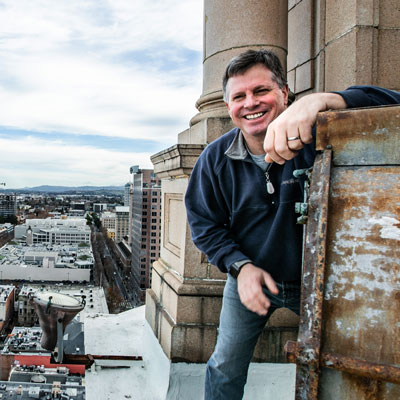 August 10, 2020 - Mention the name Gary Dillabough in Silicon Valley circles, social or professional, and people listen. Dillabough, a former eBay vice president and venture capitalist, created the development firm Urban Community with longtime Silicon Valley builder Jeff Arrillaga in 2017. As front-man for the organization, Dillabough has gained a reputation for not just getting things done, but getting things done well.

Baltimore-born Dillabough has served on the Joint Venture board of directors since 2019. 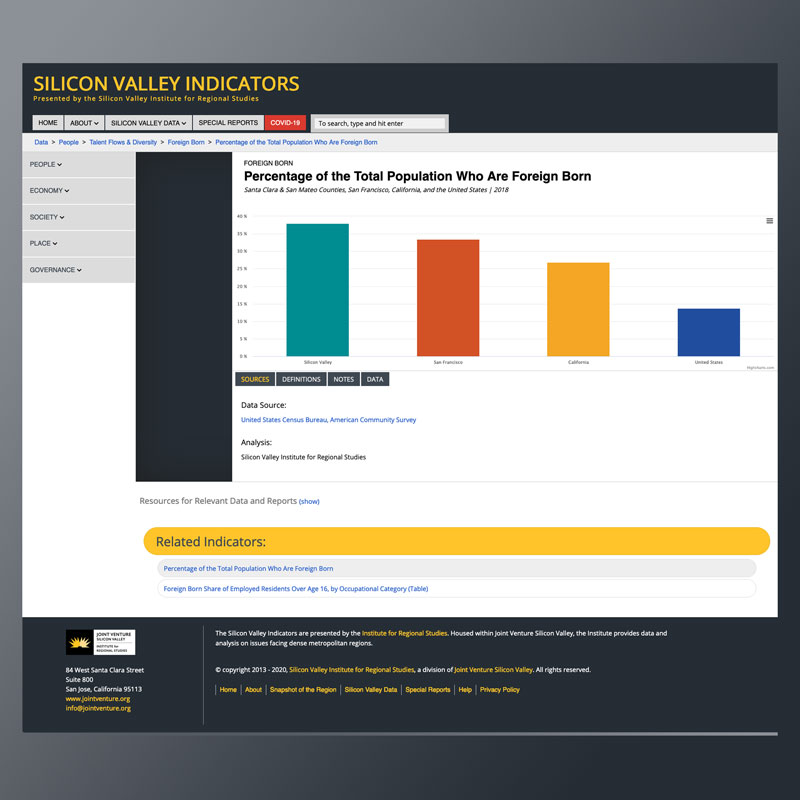 August 7, 2020 - (Crosscut Podcast) - What regulation of Big Tech might look like: UW historian [and Joint Venture Distinguished Fellow] Margaret O’Mara draws on America’s history of trustbusting to explore what Facebook, Amazon, Google and Apple might be facing. More

July 31, 2020 - (The Stanford Daily) - Off site, out of mind? How embracing remote work might change Silicon Valley: A recent report by the Joint Venture Silicon Valley Institute for Regional Studies stated that, “[in recent years] traffic has become an increasingly troublesome issue affecting quality of life in Silicon Valley. More

July 29, 2020 - (CBS/KPIX-TV) - CEOs Of Facebook, Apple, Amazon, Google Face Tough Questions In House Judiciary Antitrust Antitrust Probe “All of them will get out their violins and play a really sad song,” said president and CEO of Joint Venture Silicon Valley Russell Hancock. More

July 28, 2020 - (Yahoo News) - How the Tech Sector Is Holding Up During the Crisis: Russell Hancock, president and chief executive officer at Joint Venture Silicon Valley, discusses what a stimulus plan being debated in Washington will mean for the tech industry, especially startups on "Bloomberg Technology." More

July 27, 2020 - (Bloomberg TV) - How the Tech Sector Is Holding Up During the Crisis:  Russell Hancock, president and chief executive officer at Joint Venture Silicon Valley, discusses what a stimulus plan being debated in Washington will mean for the tech industry More

July 25, 2020 - (San Jose Inside) - Valley Fair Launches New Open-Air Market in San Jose: “Silicon Valley’s tech workers, for the most part, had a smooth transition to remote work and have kept their jobs,” said Russell Hancock, president and CEO of the South Bay think-tank. More

July 24, 2020 - (Mercury News) - Opinion: We need Silicon Valley leadership, now more than ever - Regionally, we have some gems, like American Leadership Forum (full disclosure, I am ALF’s former CEO and a senior fellow), PACT and Joint Venture. More

July 22, 2020 - (Silicon Valley Business Journal) - Is funding and reforming Caltrain quickly too big a lift? Russell Hancock of Joint Venture Silicon Valley agreed that getting so many boards to agree on a governance proposal would be “difficult to pull off.” More