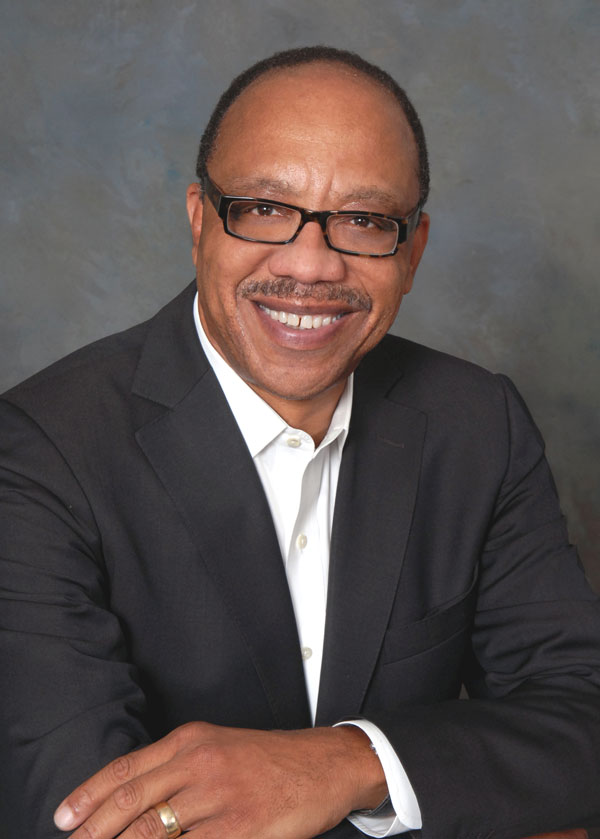 Eugene Robinson is a Pulitzer Prize-winning columnist at The Washington Post where he started in 1980. The Bay Area is a familiar beat to Robinson since he began his journalism career at The San Francisco Chronicle. He was one of two reporters assigned to cover the trial of kidnapped newspaper heiress Patricia Hearst.

In a three-decade career at The Washington Post, Robinson has been city hall reporter, city editor, foreign correspondent in Buenos Aires and London, foreign editor, and assistant managing editor in charge of the paper’s Style section.

He started writing a column for the Op-Ed page in 2005. In 2009, he received the Pulitzer Prize for Commentary for “his eloquent columns on the 2008 presidential campaign that focus on the election of the first African-American president, showcasing graceful writing and grasp of the larger historic picture.” Robinson is the author of “Disintegration: The Splintering of Black America” (2010), “Last Dance in Havana” (2004), and “Coal to Cream: A Black Man’s Journey Beyond Color to an Affirmation of Race” (1999).

Robinson was born and raised in Orangeburg, SC. He remembers the culminating years of the Civil Rights Movement—the “Orangeburg Massacre,” a 1968 incident in which police fired on students protesting a segregated bowling alley and killed three unarmed young men, took place within sight of his house just a few hundred yards away. He was educated at Orangeburg High School, where he was one of a handful of black students on the previously all white campus; and the University of Michigan, where during his senior year he was the first black student to be named co-editor-in-chief of the award-winning student newspaper, The Michigan Daily.

Robinson joined The Washington Post in 1980 as city hall reporter, covering the first term of Washington’s larger-than-life mayor, Marion Barry. For the first time since Orangeburg, race became a dominant issue in Robinson’s life—as city hall reporter, he was the de facto emissary of a powerful white institution, The Washington Post, to an ambitious, race-conscious, black-run government of a majority black city.

Robinson saw, long before the states were split into red and blue, that politics and culture are always intertwined. He sees how the great trends that are reshaping our society are also reshaping our neighborhoods, our families, ourselves.

During the 1987-88 academic year, on leave from The Post, Robinson was a Nieman Fellow in Journalism at Harvard University. In 2010, Robinson was elected to the Pulitzer Prize Board. He is a member of the National Association of Black Journalists and the NABJ Hall of Fame.

Robinson is a regular contributor to MSNBC. He lives in Arlington, Virginia with his wife, Avis, an artist and collector. 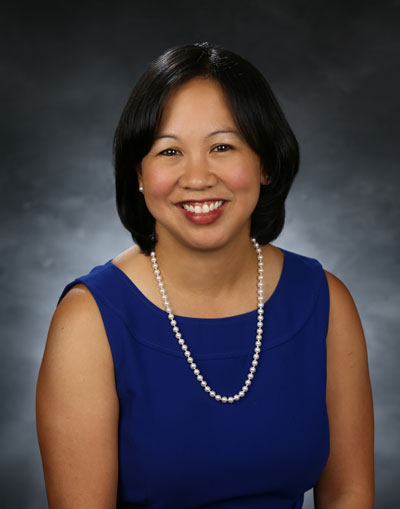 Michele Lew joined The Health Trust, a nonprofit operating foundation focused on building health equity in Silicon Valley, in 2018. The Health Trust serves as a grantmaker, direct service provider, and policy advocate. Programs include Meals on Wheels, housing support services, and case management for people living with HIV/AIDS. Prior to joining The Health Trust, Lew worked for Stanford Health Care. She also served as CEO of Asian Americans for Community Involvement (AACI) for 11 years, a Silicon Valley nonprofit community health center. In addition, Lew served as the district director for then-California State Senator/State Assemblymember Joe Simitian. Lew has served on numerous nonprofit boards, and she served as the community member on the San Jose Mercury News editorial board. A Santa Clara County native, Lew holds a B.A. in economics from Yale University and a Master in Public Policy degree from Harvard University. 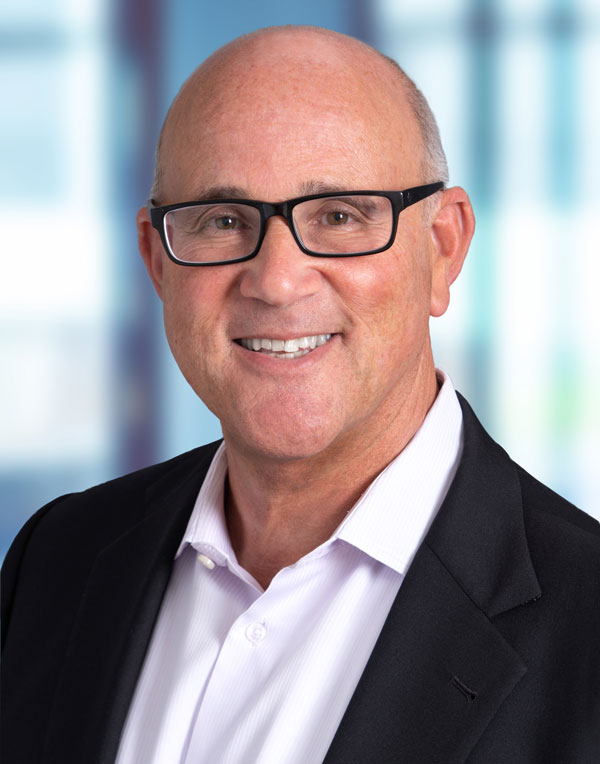 Jim Wunderman is President and CEO of the Bay Area Council, a CEO-led public policy and advocacy organization formed in 1945 that works to shape the future of the Bay Area and keep it as the most innovative, globally competitive, and sustainable region in the world. Since becoming CEO in 2004, the Council has grown to include more than 325 member companies across a wide range of industries. The Council has spearheaded and partnered in numerous ballot measure campaigns that have secured tens of billions of dollars for transportation, affordable housing, early education, climate resilience, and healthcare.

He served as Chief of Staff to San Francisco Mayor Frank M. Jordan from 1992-95, following five years of work for Mayor Dianne Feinstein. From 1997 to 2004 he served as Senior Vice President for external affairs at Providian Financial Corporation. Jim is a graduate of San Francisco State University, majoring in political science. He also holds an Associate’s Degree in business administration from Kingsborough College, City University of New York.