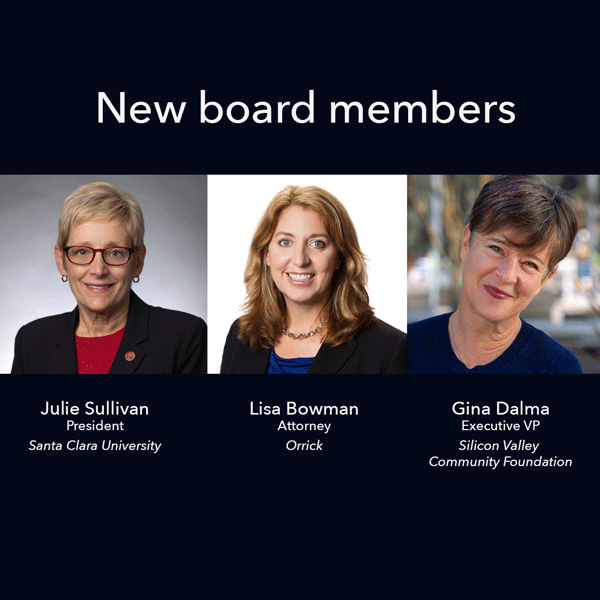 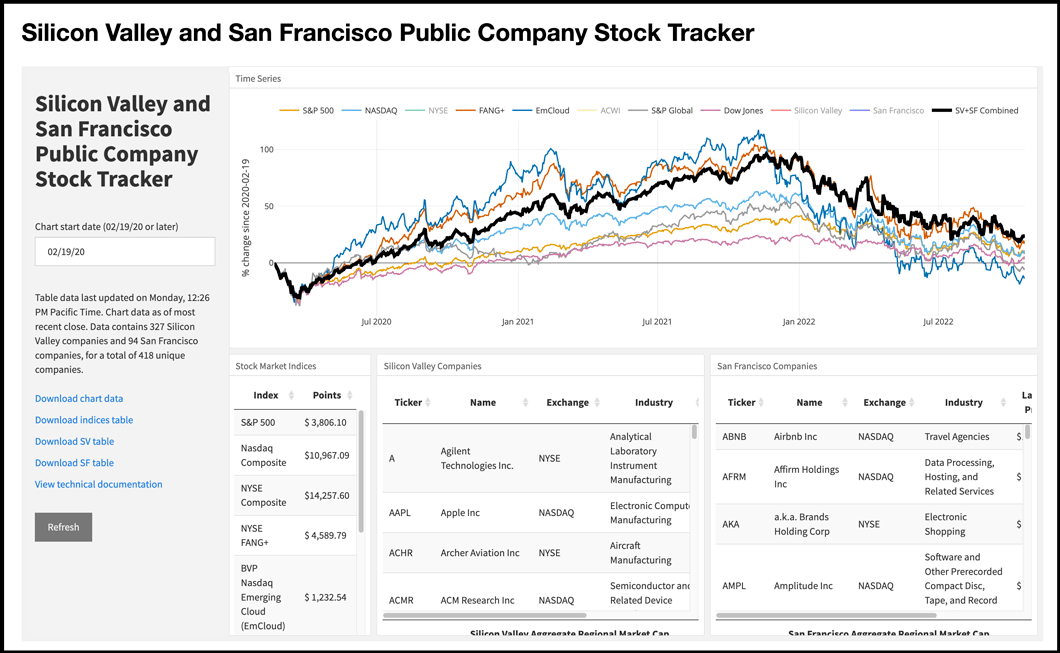 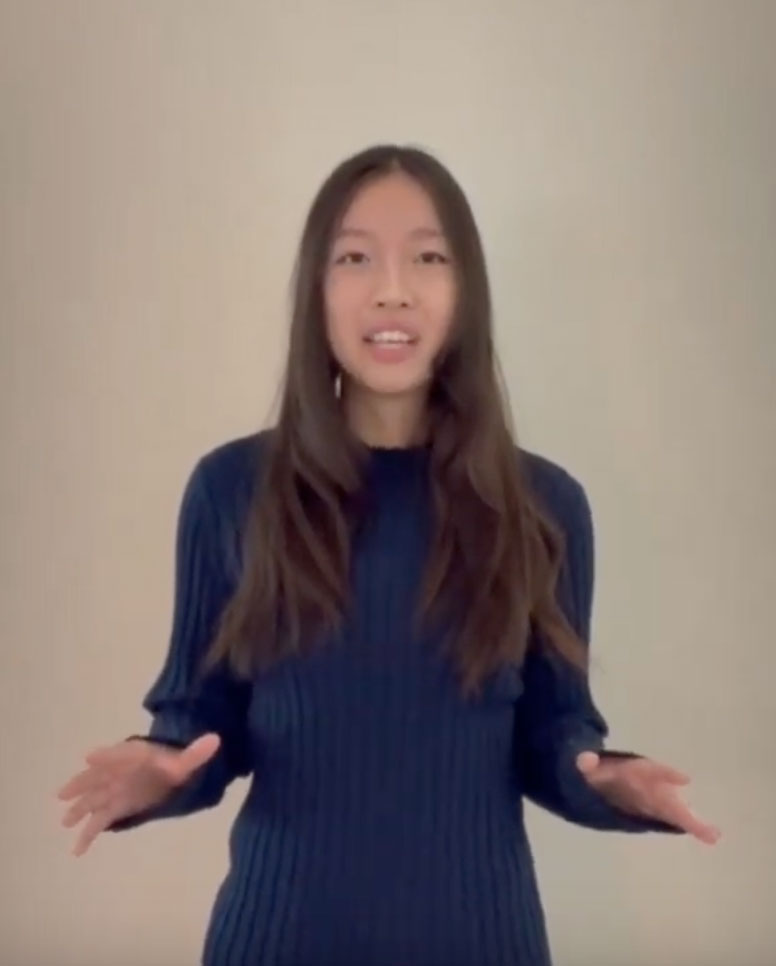 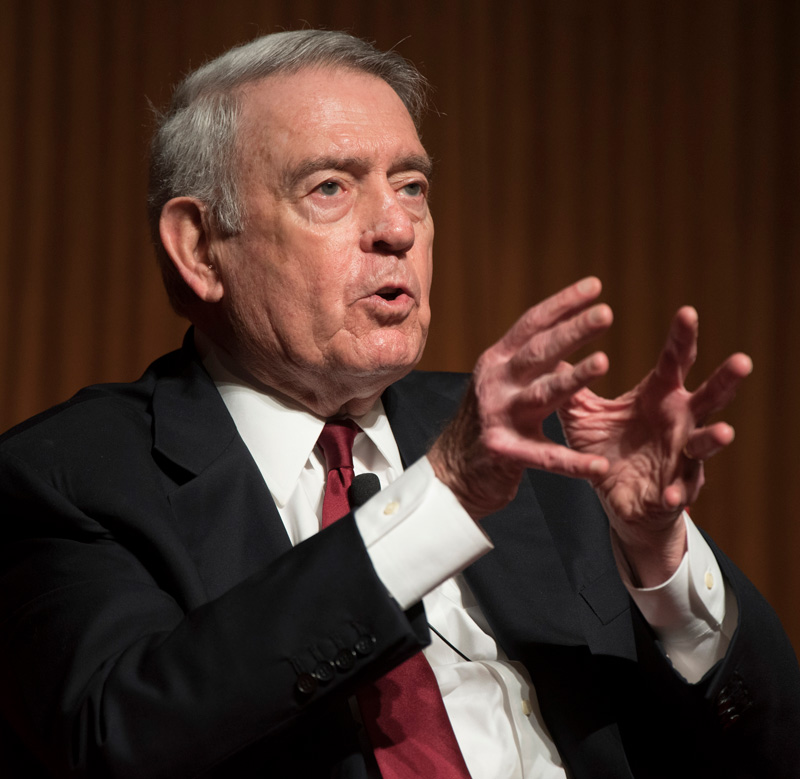 Dan Rather is an American news icon. As a broadcast journalist and author, Mr. Rather has personally covered some of the most historical events of our time, including the civil rights movement, the Vietnam War, the Watergate scandal, Tiananmen Square, the fall of the Berlin Wall, and 9/11. From Texas in 1963, he was the first to report on the Kennedy assassination.

Mr. Rather first joined CBS News in 1962 as news director for a Houston affiliate and remained with the network for 44 years. At CBS he served as White House correspondent during Watergate, and covered stories from Europe, the Middle East, and Asia, including the battlefields of South Vietnam. He served as an anchor for CBS’s Sunday and Saturday evening newscasts. In 1975 Mr. Rather joined 60 Minutes, serving as a correspondent until 1981, when he became the anchor of CBS Evening News, a position he held for 24 years.

A native of Texas, Mr. Rather’s career has spanned more than six decades with reporting and investigative journalism at the core of his career. He has interviewed every president since Eisenhower and covered every important dateline in the United States and around the world.

Mr. Rather is the recipient of virtually every honor in broadcast journalism, including numerous Emmy Awards, several Peabody Awards and the 2012 Edward R. Murrow Lifetime Achievement Award. Mr. Rather remains an integral part of our national conversation through television appearances, innovative reports, a much-followed Twitter feed, and contributions to Mashable.

After leaving CBS, Mr. Rather pursued his passion for “deep-digging” in his investigative journalism series, Dan Rather Reports. He is now president and CEO of News and Guts, an independent production company that specializes in non-fiction content across a range of traditional and digital distribution channels.

Mr. Rather’s best-selling book of original essays, What Unites Us: Reflections on Patriotism takes on the toxic political atmosphere and polarized opinions of our times. 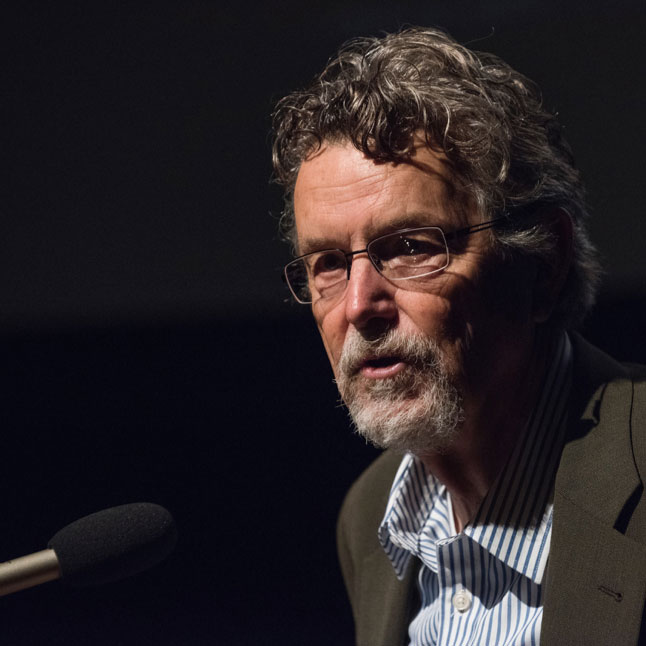 Peter Calthorpe is founding principal of Calthorpe Associates. He developed the concept of Transit Oriented Development (TOD), which was highlighted in his book The Next American Metropolis: Ecology, Community, and the American Dream, the foundation of many regional policies and city plans around the world.

Mr. Calthorpe, a founder of the Congress for the New Urbanism (CNU), has created regional plans for Portland, Salt Lake City, Los Angeles, and Southern Louisiana. Mr. Calthorpe’s books trace the recent history of urban design in its most vital and prescient manifestations, starting in 1986 with Sustainable Communities followed by The Regional City: Planning for the End of Sprawl, Urbanism in the Age of Climate Change, and Emerald Cities: Planning for Smart and Green China.

His work in Europe, Asia and the Middle East has demonstrated that community design with a focus on environmental sustainability and human scale can be adapted throughout the globe. His current work throughout China is focused on developing standards and examples of Low Carbon Cities.

His work with the State of California has led the adoption of state-of-the-art software, UrbanFootprint, used to measure the social, environmental and economic impacts of differing development patterns in advancing low carbon futures for the state. Born in London and raised in Palo Alto, Mr. Calthorpe attended the Yale School of Architecture. He was awarded ULI’s prestigious “J.C. Nichols Prize for Visionaries in Urban Development” in 2006. 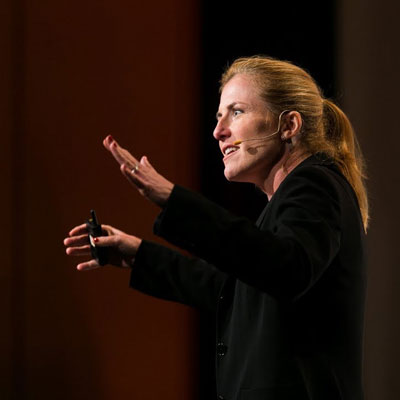 Margaret O'Mara Ph.D., is the Howard & Frances Keller Endowed Professor of History at the University of Washington and a contributing opinion writer at The New York Times. She writes and teaches about the growth of the high-tech economy, the history of U.S. politics, and the connections between the two.

Dr. O’Mara is the author of Cities of Knowledge (Princeton, 2005), Pivotal Tuesdays (Penn Press, 2015), and The Code: Silicon Valley and the Remaking of America (Penguin Press, 2019). In addition to her opinion pieces in The New York Times, her writing also has appeared in The Washington Post, the Los Angeles Times, Newsweek, and Bloomberg Businessweek.

Dr. O’Mara was named Distinguished Fellow to Joint Venture’s Institute for Regional Studies, the research arm of the organization, in September 2019. 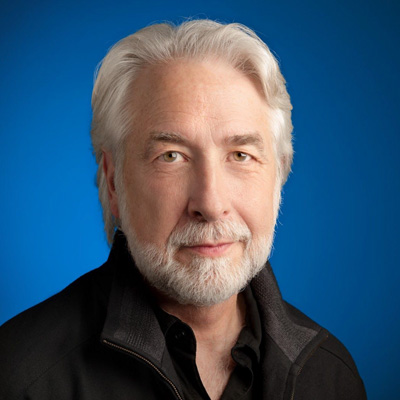 Richard Gingras is Vice President, News at Google. In that role Mr. Gingras guides Google’s strategy in how it surfaces news on Google search, Google News, and its smart devices. He also oversees Google’s effort to enable a healthy, open ecosystem for quality journalism, which includes Accelerated Mobile Pages, Subscribe with Google, the Trust Project and various other efforts to provide tools for journalists and news providers. In March 2018, Mr. Gingras announced the Google News Initiative, a global effort including $300 million dollars to elevate quality journalism, explore new models for sustainability, and provide technology to stimulate cost-efficiency in newsrooms.

Mr. Gingras has been involved in digital media since 1980 or as he once put it “since the days of steam powered modems”. He helped found Salon.com where he once worked with Pulitzer Prize winner Glenn Greenwald and has worked at Apple, the @Home Network, the Excite portal among other digital ventures. He also serves on the boards of the First Amendment Coalition, the International Center for Journalists, and the Shorenstein Center on the Press, Politics and Public Policy at Harvard. 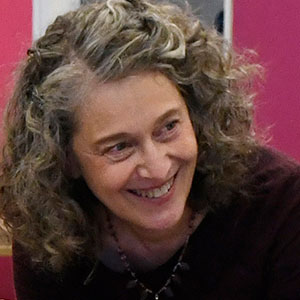 Sally Lehrman founded and directs The Trust Project. The international consortium of news outlets has implemented a transparency standard to help the public—and news distribution platforms— to easily identify reliable news sites. Ms. Lehrman is an award-winning reporter on medicine and science policy with an emphasis on coverage of social diversity. Her honors include a Peabody Award and the John S. Knight Fellowship at Stanford University.

Ms. Lehrman’s byline credits include Scientific American, Nature, Health, The Boston Globe, The New York Times, Salon.com, and The DNA Files. Her book, News in a New America, argues for an inclusive U.S. news media. She is senior director of the Journalism Ethics Program at Santa Clara University’s Markkula Center for Applied Ethics and is Science and Justice Professor at the UC-Santa Cruz Center for Science and Justice. She is co-editor and co-author of Reporting Inequality: Tools and methods for covering race and ethnicity (Routledge, 2019).

Ms. Lehrman guides the The Trust Project as it seeks to implement the news industry’s first-ever transparency standards for users, also overseeing collaborative implementation and scaling among newsrooms around the world. Google, Facebook, and Bing are external partners and use the Trust Indicators in various ways, such as in search results, news feeds and display on user screens. 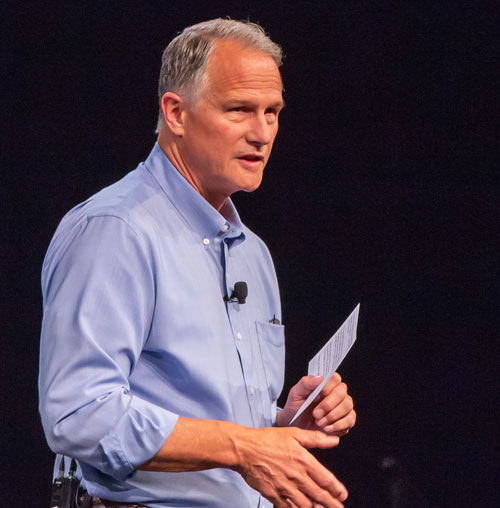 Dan’l Lewin is a longtime Silicon Valley tech executive and industry icon who has brought financial, corporate, academic, and civic leaders together to advance emerging technology, digital transformation, and sustainability initiatives, leveraging 30-plus years of Silicon Valley leadership experience with companies that include Microsoft, NeXT, Apple, and Sony.

He now heads the Computer History Museum (CHM), a nonprofit organization with a four-decade history as the world’s leading institution exploring the history of computing and its ongoing impact on society. Mr. Lewin directs the strategic planning, fundraising, and ongoing operations of CHM, including those of its Exponential Center, dedicated to entrepreneurship and innovation, and Center for Software History.

October 21, 2022 - (MarketWatch) - 'Mass layoffs' of Meta bus drivers lead to pleas for Facebook to bring workers back to the office: According to a Joint Venture Silicon Valley survey of eight large tech companies in 2019...More