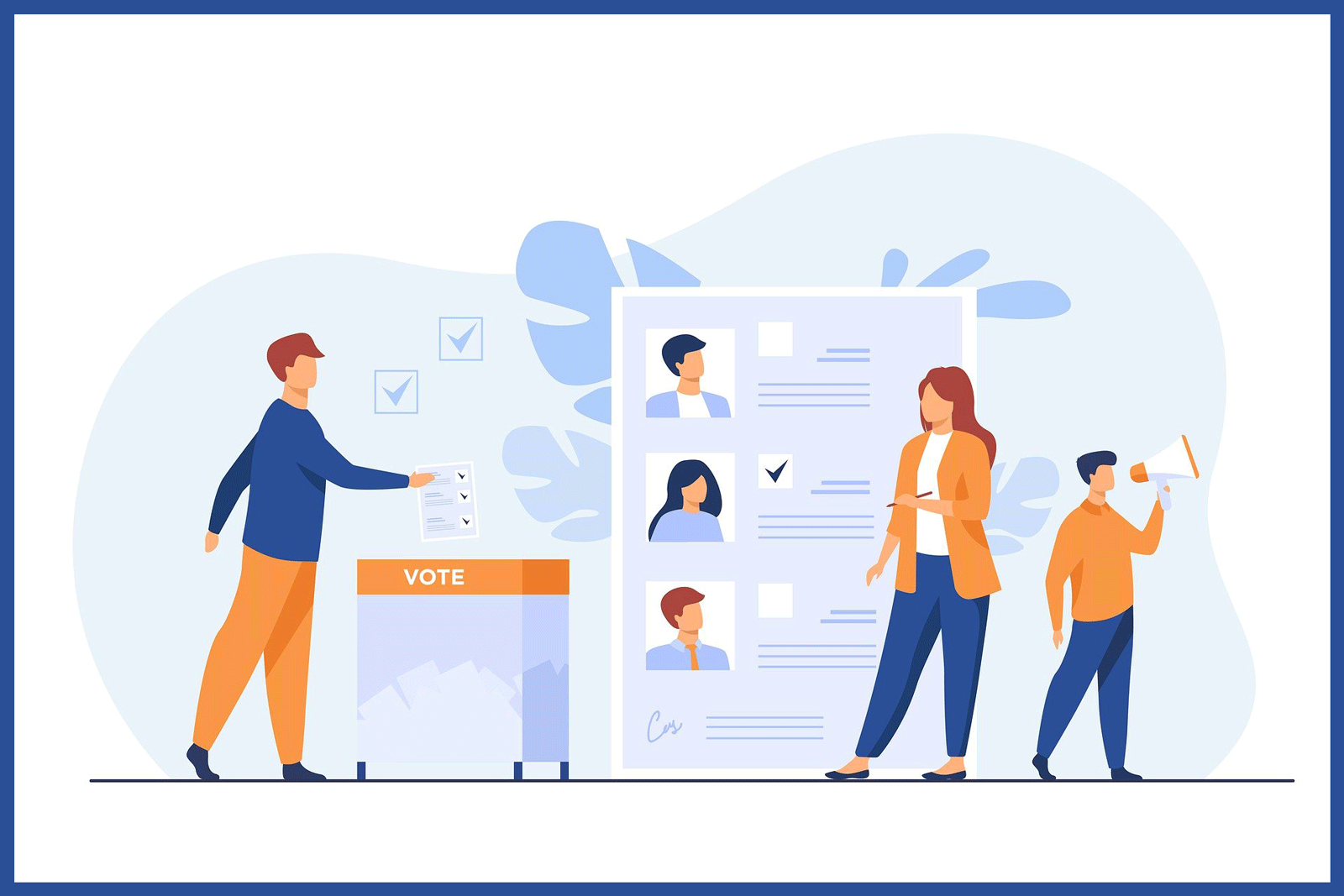 I believe that voting is vital. It’s a moral obligation. Our votes reinforce our collective interests and empower officials to act on our behalf. Yet, according to the 2020 Silicon Valley Index, eligible voter turnout in the November 2018 election in our region was only 53%. But here’s the sting – that was the highest turnout since 1974 for any other midterm general election.

My first memory of an election was when I walked precincts in east Los Angeles with my mother in 1964. At six, I had no understanding of the bigger picture. What I did understand was that mom was passionate about GOP candidate Barry Goldwater for president. The language of politics was embedded early and established a level of comfort in a discourse that unnerves many. And it provided a model that I set with my own children.

Goldwater, considered a right-wing extremist at the time, ran with the slogan in your heart you know he’s right, as Lyndon Baines Johnson punched back with, in your guts, you know he’s nuts. Of course, LBJ won the general election by a landslide.

Through the years I was mom’s tag-along for many campaigns: Sam Yorty for Mayor, John Rousselot for Congress, George Deukemeijan for Governor, George Wallace for president. I even made it to Ronald Reagan’s presidential victory party at the Century Plaza Hotel.

My own politics took a 180-degree turn from mom’s extreme John Birch Society bent. But I did grow up believing that politics should be dinner-table conversation. That civil, respectful dialogue allows us to reach across differences so we may learn from one another. Regrettably, that sort of dialogue is on the wane.

I voted for the first time in 1976 and I have never missed an election. I have voted in cities across California, large and small. I’ve never had to stand in line or been questioned about my access to the ballot box. But I am white and educated. If challenged, I would not walk away – you’d get a ruckus from me.

At the dinner table with my own children, we encouraged open dialogue on political issues. We went to city council meetings, circulated petitions, wrote letters and campaigned for candidates we believed in. It stuck. We have two sons who are active in politics: one as a volunteer on climate issues, and one who is a paid staffer on public policy. Both are fully committed to working toward the outcomes they believe in.

This election, I have addressed hundreds of nonpartisan letters and postcards to swing state voters urging them to vote early. I will be phone banking too. I see signs that others are doing the same, and I’m encouraged. But I still worry about the impact of cynicism and disdain for the political process.

Please exercise your right to vote. Our elections have consequences for our nation and for our community. Remember, the closer an election is, the more likely it is that the outcome will be taken out of the voters' hands. That’s a scenario most vividly exemplified by the 2000 presidential race that came down to a handful of voters. Their names were Kennedy, O'Connor, Rehnquist, Scalia, and Thomas.

Robin Doran is the Vice President of Communications at Joint Venture. You can learn more about Robin on her bio page.