Joint Venture to Cupertino: Your networks are really slow 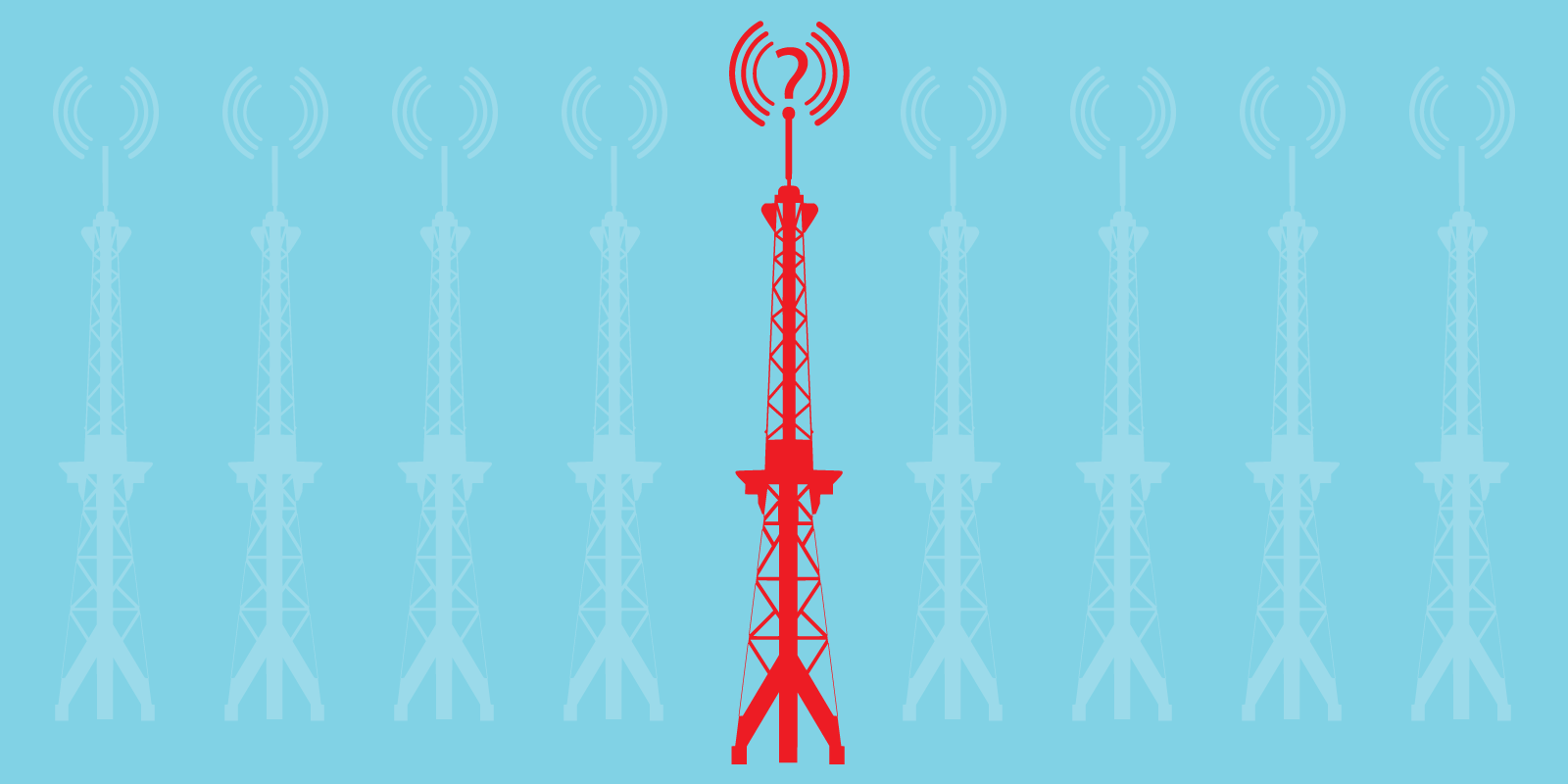 Cupertino has famously slow connectivity, and a process for addressing it that is becoming increasingly drawn out. "It's ironic that the city that invented the iPhone has some of the slowest networks in the region," said Hancock, Joint Venture's CEO.

Hancock saluted the Cupertino Council for prioritizing the issue and entered into the record the following:

Concerned citizens throughout the region can communicate their concerns to the Cupertino City Council.