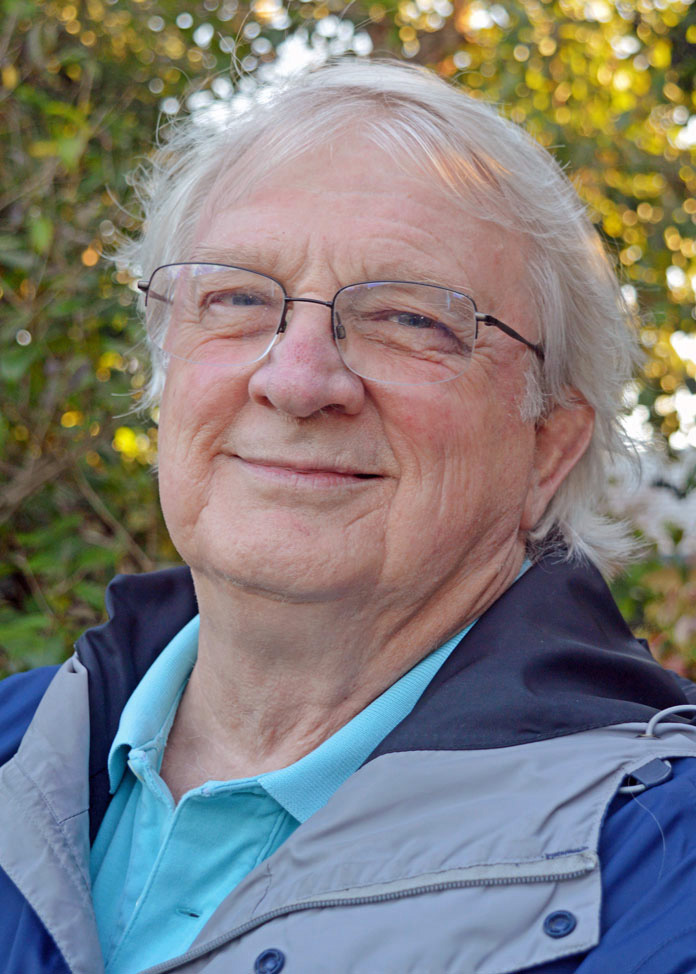 Jody Meacham is a Senior Fellow working at large across the Joint Venture organization and its Institute. Meacham was most recently a reporter for the Silicon Valley Business Journal from 2015 until 2021.

Meacham began his newspaper writing career at the Asheville Citizen-Times, Charlotte News, and Charlotte Observer in his native North Carolina, and later worked for the San Jose Mercury News in California. As a sports writer he covered topics ranging from NASCAR to equal sports opportunities for women to a half-dozen Olympic Games. Meacham grew up in Hamlet, North Carolina, where he worked summers for the Seaboard Coast Line Railroad during his years as a journalism student at the University of North Carolina at Chapel Hill. He is the author of Figure Skating for Dummies, with gold medalist Kristi Yamaguchi and Through the Heart of the South, a novel. His final article in the Business Journal, “Painful Decisions to Make,” tackled the future of San José.