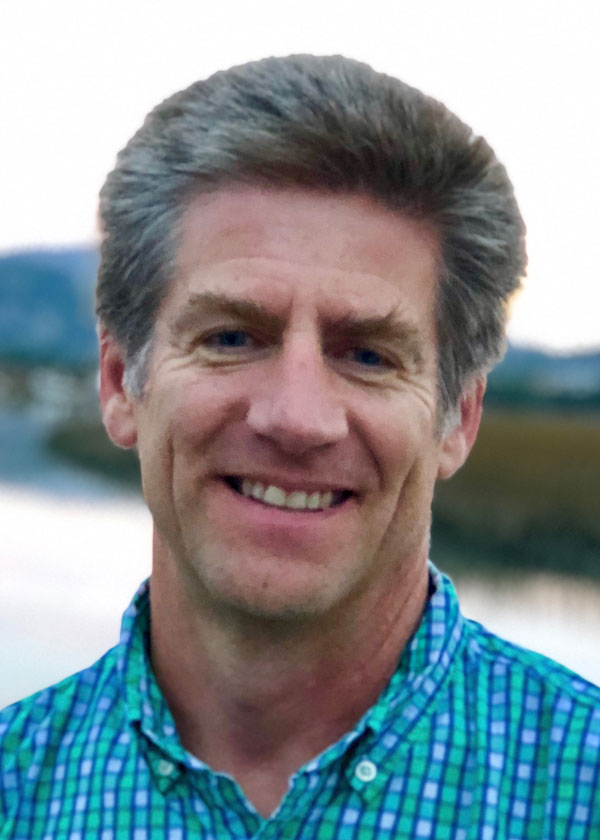 Jon Haveman is a principal with Marin Economic Consulting LLC. He is widely considered to be one of California’s leading experts on the economics of seaports, goods movement and international trade policy. He is also an expert in regional economies and local economic development. Prior to joining Marin Economic Consulting, Dr. Haveman was the chief economist at the Bay Area Council Economic Institute, a founding principal at Beacon Economics and the director of the Economy Program at the Public Policy Institute of California.

A prolific author, Dr. Haveman has published extensively on transportation and security issues at California's seaports, business outsourcing and trade in technology products. He also has a lengthy record of publishing articles in the areas of labor and international economics and a work history related to private asset accumulation. A well-known media commentator, Dr. Haveman has been quoted widely in the media. He speaks regularly at events across California and has testified at numerous federal and state government hearings on issues related to seaport activity and security, technology trade, and local economic development.