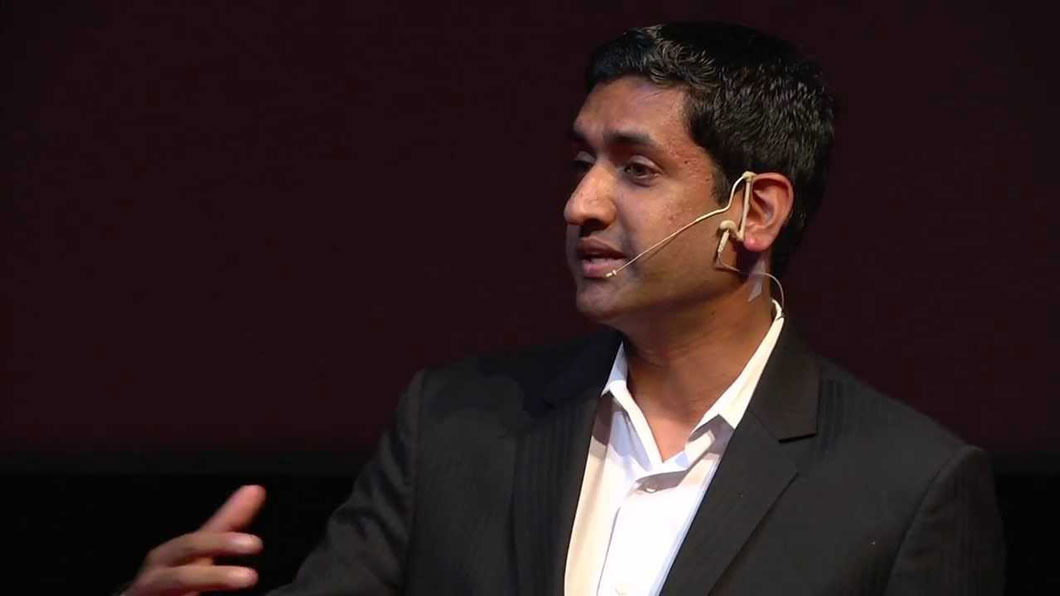 January 17, 2017 – Joint Venture Silicon Valley announced today that freshman Congressman Ro Khanna has been elected to the Joint Venture board of directors.

Rep. Khanna, elected to the House of Representatives in November to represent the 17th Congressional District, was approved unanimously in a vote of the board.

“I am honored to serve, and I have great respect for the organization,” said Rep. Khanna on receiving word of his election.

“Congressman Khanna is ideally suited to the Joint Venture board, and not merely because of the high office he holds,” said Russell Hancock, President and CEO of Joint Venture. “His background in law, his academic credentials and his astute understanding of the tech sector make him a tremendous asset to this organization.”

Hancock added that Rep. Khanna accepted his appointment in consultation with the House Committee on Ethics, and was assured there were no conflicts of interest because of Joint Venture’s status as a 501(c)(3) non-profit.

Khanna was sworn into office January 3. Prior to his election he taught economics at Stanford, served in the U.S. Department of Commerce and practiced law with Wilson, Sonsini, Goodrich & Rosati.

The 50-member board includes senior-level representatives from business, local and regional government, academia, labor and workforce organizations and the broader community.

The next Joint Venture board meeting takes place March 17 in Santa Clara.