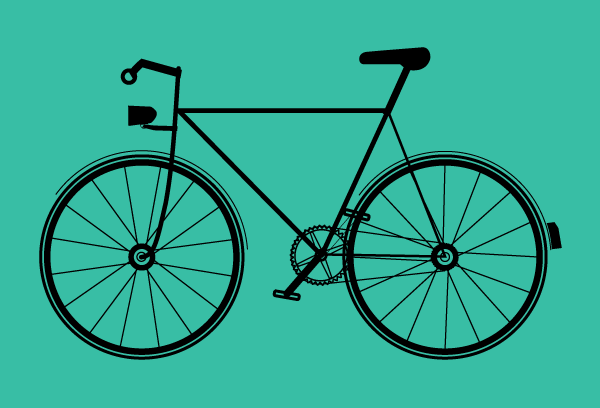 All four city councils have adopted an identical resolution kicking off a collaborative process on the interconnected route. The four cities and their managers are members of the Managers Mobility Partnership facilitated by Joint Venture.

“We applaud these cities and their city managers for their collective vision,” said Russell Hancock, CEO of Joint Venture. “In a region where our roads and highways are impossibly congested, we have to be doing everything in our power to reduce auto usage. An enhanced bicycle network is a crucial component of comprehensive transportation planning."

Increasing the number of bicycle commuters is a shared goal of the four cities in the Partnership, which also includes Stanford University.

For the bike corridor, the first such joint project of its kind, each city will each engage in its own community outreach and coordinate closely with the Partnership cities to articulate the route for the dedicated corridor. The community engagement and planning process will be inclusive and lengthy. Funds for the project are not yet identified.

In the intervening time, existing north-south bike lanes will be examined and enhanced with signage, surface improvements, and other upgrades where the network is discontinuous. All cities have agreed the bike corridor should be suitable for riders of all ages, serve as an artery linking the partner cities, be identified by suitable signage and provide access to downtown areas, job centers and other intense land uses.