Overall, employers have added more than 53,600 workers since the start of the year, and nearly 94,400 since August 2021, according to analysis by Joint Venture Silicon Valley’s Institute for Regional Studies. The total number of unemployed workers in the region in mid-August was more than 135,600 lower than the peak (170,000) in April 2020. Total employment in the region is up by 217,800 since that time, which reflected the initial job losses associated with the beginning of the COVID-19 pandemic. Overall, job growth is +17.2% over the last 28 months. The unemployment rate in Silicon Valley in July was 2.4 percentage points lower than it was a year ago (August 2021), and 9.6 percentage points lower than April 2020.

The analysis follows the September 16 release from the California Employment Development Department (EDD). National-level data for August was released by the U.S. Bureau of Labor Statistics (BLS) on September 2.

Leisure and Hospitality jobs represented the greatest month-over-month increase in the greater Silicon Valley region (two metropolitan statistical areas, or MSAs), outpacing Educational and Health Services. Restaurants added 1,000 jobs as part of the larger sector from mid-July to mid-August. Educational and Health Services increased by 1,900 (+0.6%) jobs from mid-July to mid-August, with the majority of gains in Health Care and Social Assistance (+1,600, or +0.6%). Information was another sector with notable gains in the greater Silicon Valley region, adding 1,300 jobs.

“Despite losing 2,100 jobs from mid-July to mid-August, the Professional and Business Services industry remains healthy in Silicon Valley, adding 44,000 jobs since March 2020,” said Ryan Young, Research Manager for BW Research and an affiliated researcher at the Institute. “The recovery remains uneven, as many industries, such as Leisure and Hospitality and Trade, Transportation and Utilities, remain well underwater 28 months on.” 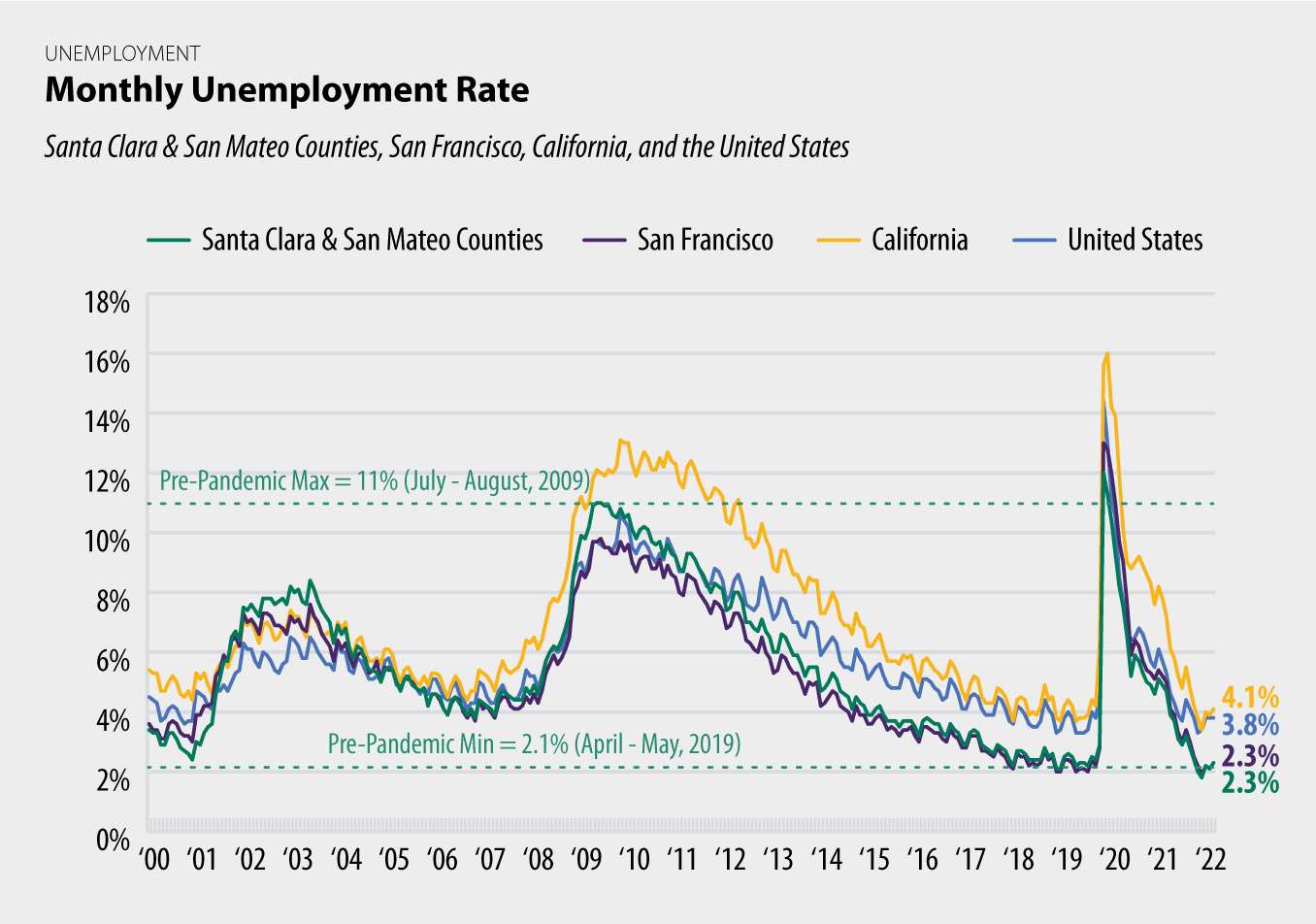 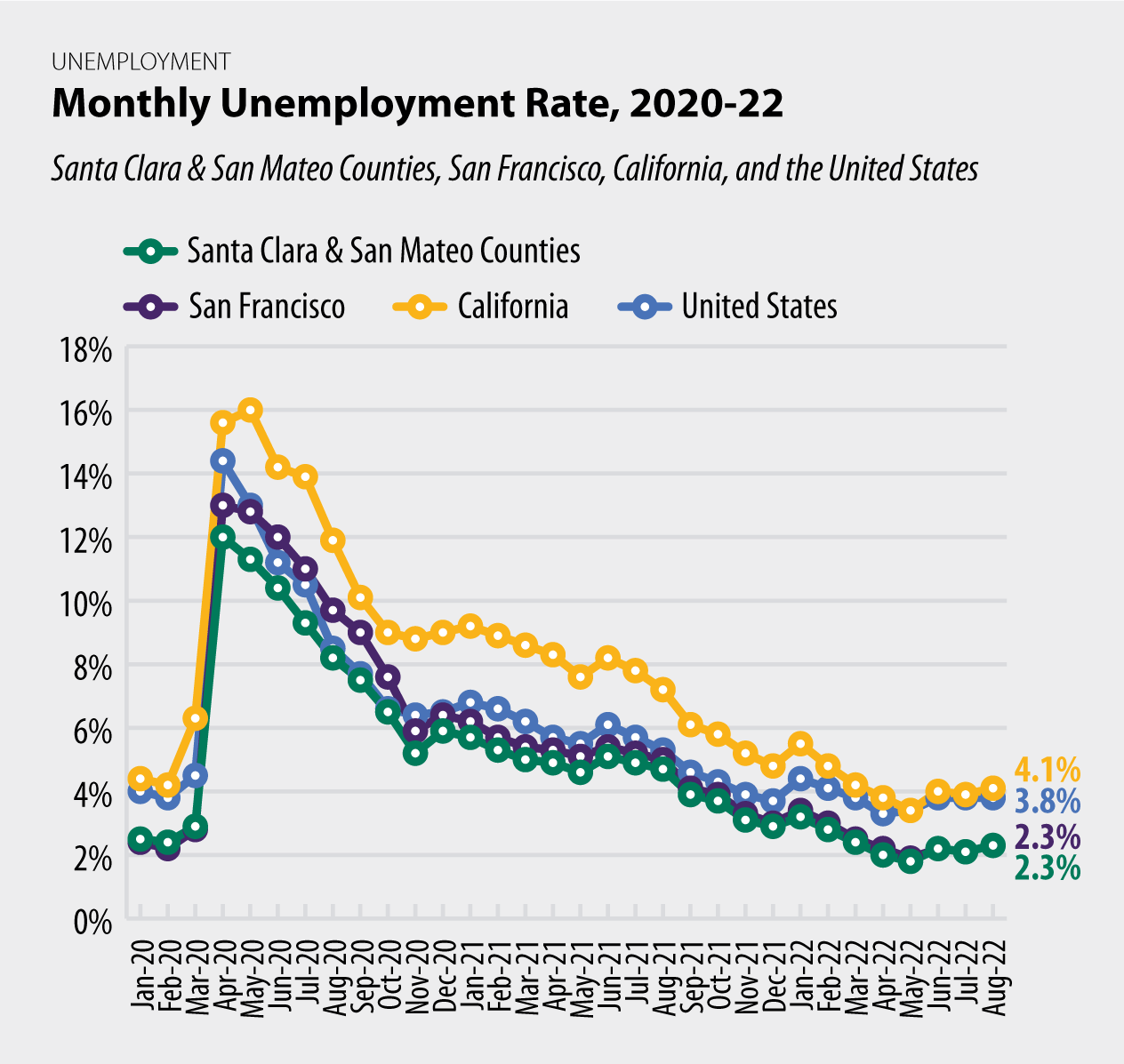