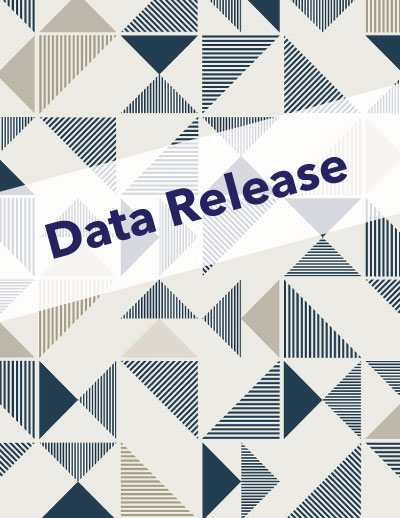 Total number of unemployed workers lowest since May

October 21, 2022 – The unemployment rate in the Silicon Valley region decreased to 2.1% in September, which is 0.2 percentage points below the rate in August and equals the unemployment rate in July. Overall employment in the region increased by just over 1,000 workers, while the number of unemployed decreased by nearly 3,100. The total number of unemployed workers in Silicon Valley is the lowest (31,300) since May (26,700). The total labor force in Silicon Valley dropped by almost 2,200 from mid-August to mid-September and is now 16,700 below the previous high in February 2020. The labor force now includes just over 87,400 more individuals than the pandemic low of 1.42 million in May 2021.

Overall, employers have added more than 54,600 workers since the start of the year, and 81,800 since September 2021, according to analysis by Joint Venture Silicon Valley’s Institute for Regional Studies. The total number of unemployed workers in the region in mid-August is more than 138,600 lower than the total number of unemployed in Silicon Valley in April 2020. Total employment in the region is up more than 218,800 since April 2020 and the initial job losses associated with the beginning of the COVID-19 pandemic. Overall, job growth has been at 17.3% over the last 29 months. The unemployment rate in Silicon Valley in September was 1.7 percentage points lower than it was a year ago (September 2021), and 9.8 percentage points lower than April 2020.

The analysis follows the October 21st release from the California Employment Development Department (EDD). National-level data for September was released by the U.S. Bureau of Labor Statistics (BLS) on October 7th.

Government jobs represented the greatest month-over-month increase in the greater Silicon Valley region (two metropolitan statistical areas, or MSAs), outpacing Educational and Health Services. Local government added 1,800 jobs as part of the larger sector from mid-August to mid-September. Educational and Health Services increased by 2,500 (+0.7%) jobs from mid-August to mid-September, with the majority of gains in Educational Services (+1,700, or +2.3%). Decreases in employment affected some larger sectors, most notably Information (-3,300, or -1.4%) and Manufacturing (-2,100, or -1.0%). Leisure and Hospitality also underwent overall job loss after several months of growth, with Restaurants losing the most number of jobs (-2,600, or -1.8%) as part of the larger sector.

“The total number of unemployed individuals in the region remains low, which is relatively good news for Silicon Valley,” said Ryan Young, Research Manager for BW Research and an affiliated researcher at the Institute. “However, overall unemployment can mask the volatility across large industry sectors, as Other Services, Information, Financial Activities, and Manufacturing all contracted by at least one percent from mid-August to mid-September.” 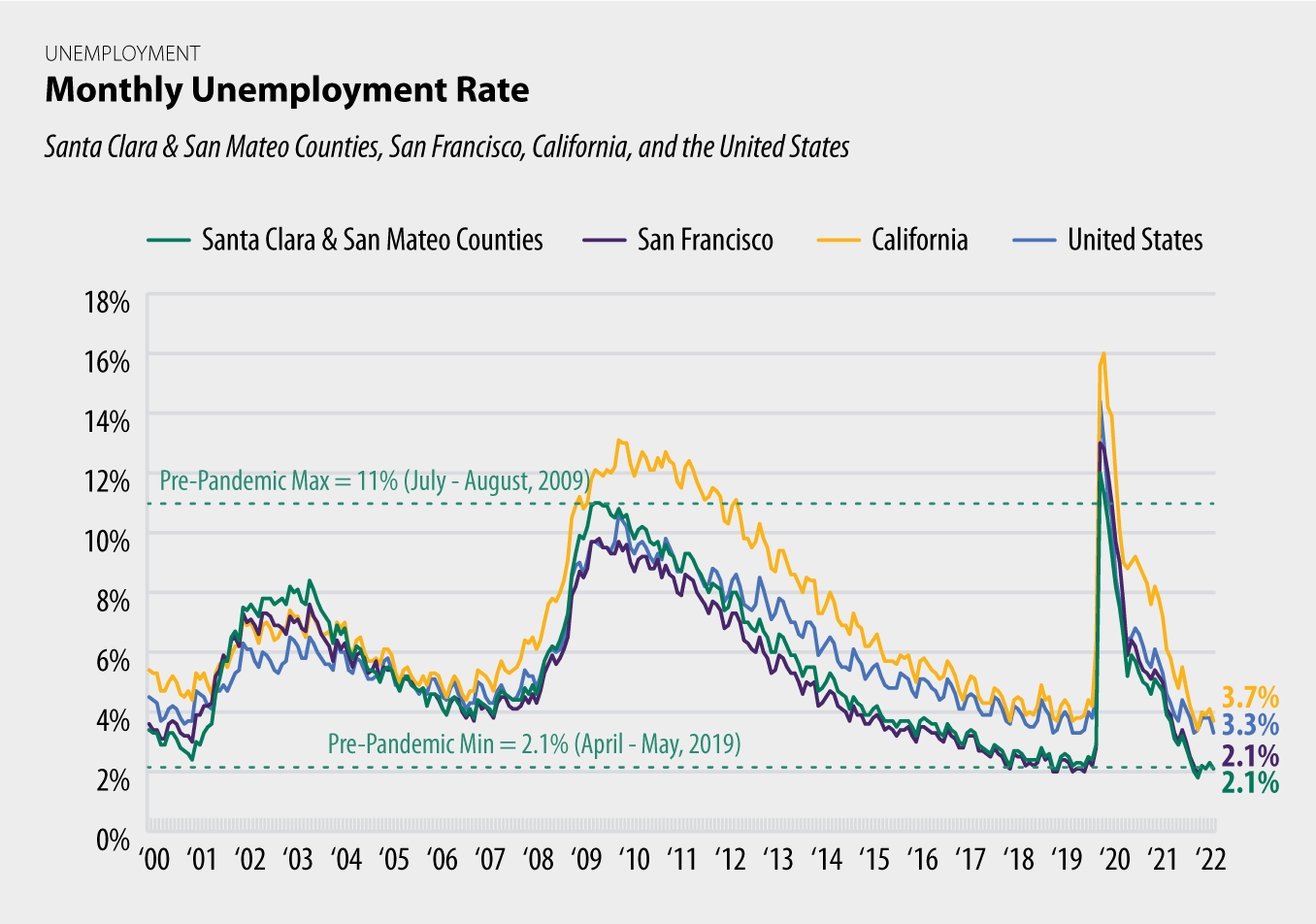 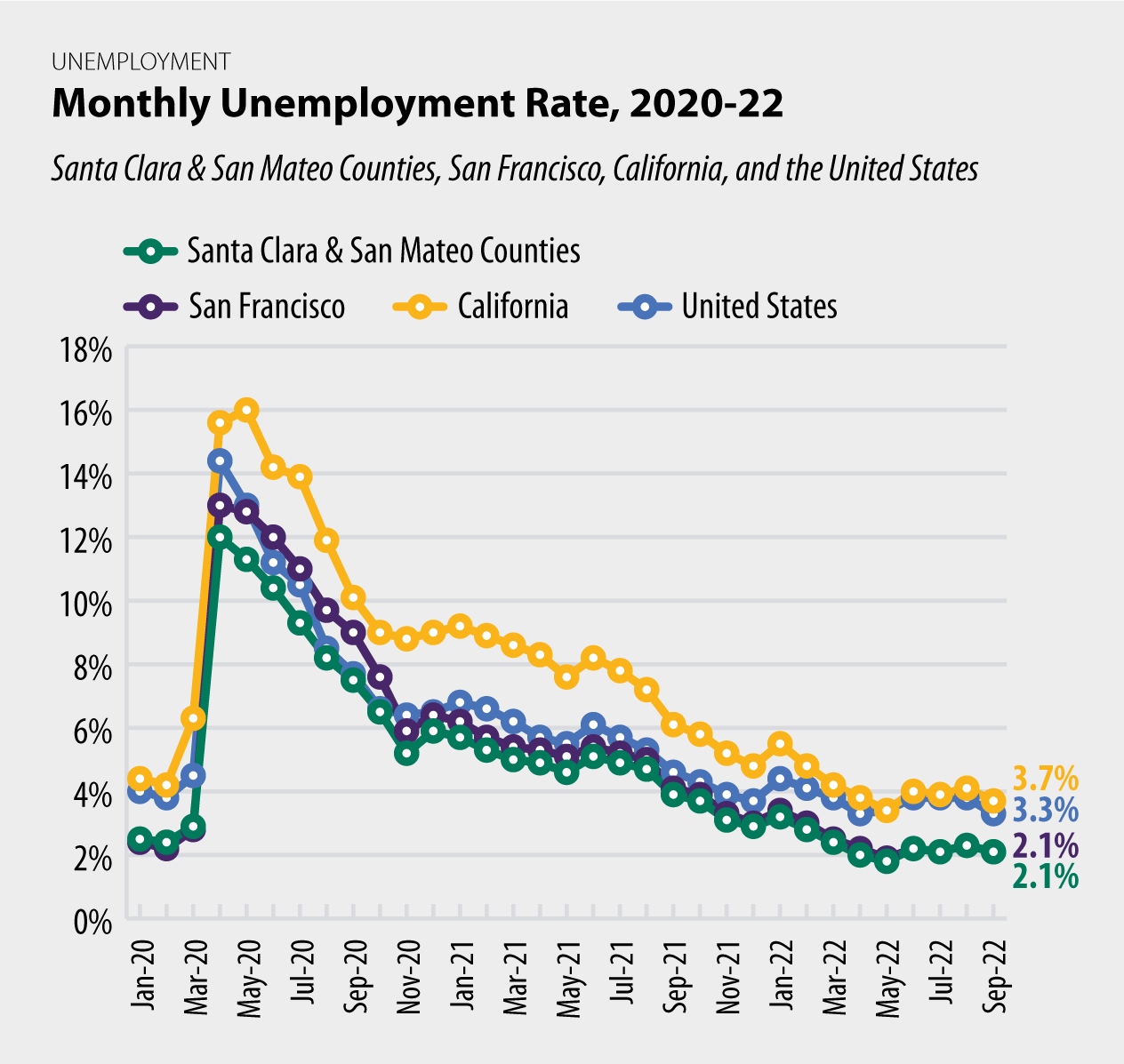 Monthly unemployment rates are calculated using employment and labor force data from the Bureau of Labor Statistics, Current Population Statistics (CPS) and the Local Area Unemployment Statistics (LAUS). Rates are not seasonally adjusted. County-level and California data August 2022 and September 2022 are preliminary, and county-level data for September are from the California Employment Development Department October 21, 2022, release.