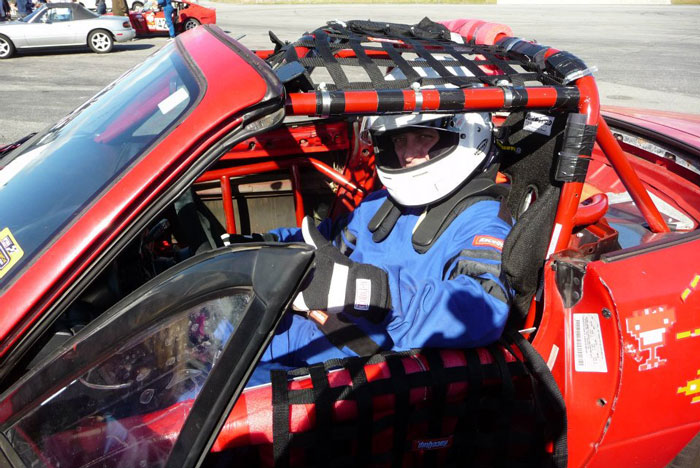 You might say the need for speed is what drives Jon Walton, whether he’s at work as San Mateo County’s CIO or behind the wheel of the souped-up race car he built himself for weekends at the track.

Both require upgraded technology for maximum performance, and Walton, who also co-chairs Joint Venture’s Wireless Communications Initiative, loves the challenge as much as the outcome.

When Walton came to San Mateo County in 2013 after five and a half years as San Francisco’s CIO and director of technology, he found an aging tech infrastructure running old applications that hindered more modern data collection and analysis.

“We created an open portal and updated 15-to-20-year-old apps for human resources, criminal justice, medical systems and public safety,” he says. “And we created a new data center, added better wireless connectivity and pushed a lot of the data to the cloud.

“We not only built the car,” he says analogically in keeping with his hobby, “but we built the roads at the same time.

“In government we don’t always move very fast, but he knows how to navigate through our processes to get things done.”

“We’re a county with 20 cities, and that takes a lot of coordination and facilitation,” Walton says. “Ninety percent of the hurdle is with the infrastructure side. Government data and programs historically tend to get put in silos and it’s hard to look horizontally across the spectrum and ask how these initiatives are related.”

But things are improving, he adds. Whereas 20 to 25 years ago government systems were laggard and moved slowly, the explosion of PCs, tablets, smart phones and applications forced CIOs like himself to adapt more quickly.

“Things like HR and payroll that used to take three to four years to set up now can be done in cloud-based systems that take under two years for a tenth of what it used to cost,” Walton points out.

“There’s still a process when it comes to obtaining money for procurement and board approval, but once the money is available and the contract is awarded, things move a lot faster. Government adopts the same technology as the private sector and now we adapt more quickly.”

“Jon is a great relationship builder,” says Reyna Farrales, the deputy county manager who was closely involved in hiring Walton. “We were very fortunate to hire someone of Jon’s caliber. He’s a good collaborator who’s up on emerging technology. It’s worked out great. He saved all of our infrastructure from falling apart.”

Walton “listens and understands very well,” she added. “In government we don’t always move very fast, but he knows how to navigate through our processes to get things done.”

Because Silicon Valley is where much of today’s technology is born and thrives, says Walton, it promotes a “culture of understanding, adoption and acceptance at all levels” that not only helps to get things done, it often inspires new strategies.

“Dave Pine (a San Mateo County supervisor who also sits on Joint Venture’s board of directors) is a good example. My elected officials and department heads will come to me and say, “I saw this great thing, can we do the same thing here?’ Sometimes I’m more of a facilitator than an advocate. We’re kind of a lab. I get calls from all over the county from people who want to know if something worked. The culture definitely paves the way for these things to happen.”

Walton says San Mateo County “understands the culture more than any government I’ve worked for,” and is more willing to experiment with different ideas around information systems.

“We learn about trends, policies and issues and are able to take that knowledge to the cities and say here’s what we learned at Joint Venture. It’s a really valuable resource for us.”

Joint Venture’s wireless initiative, he says, helps Walton keep up with and share what cities are doing in such areas as security, shared services, public Wi-Fi, fiber and more.

“With Joint Venture, we are more of an information collection group for the cities in our county to learn about best practices,” Walton says.

“We learn about trends, policies and issues and are able to take that knowledge to the cities and say here’s what we learned at Joint Venture. It’s a really valuable resource for us.”

As deputy CIO for the city of San Jose from 1997 to 2003, Walton says faced “big issues around permitting” and was frustrated by the manual process involved. Joint Venture facilitated one of the first e-permit systems for the city. “That left a positive impression on me,” he recalls.

He left San Jose for private industry in 2003, serving as a senior manager with Unisys in Sacramento for four years before taking the San Francisco post.

Previously, he held technology management roles with two private companies and the Deschutes County in Oregon. 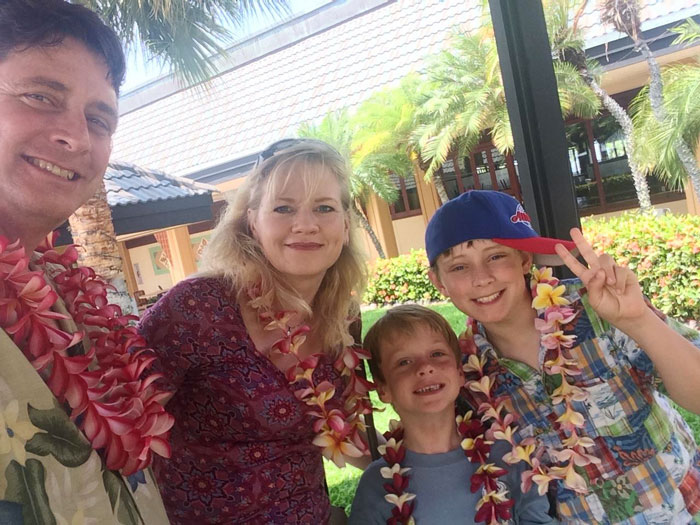 Walton was born outside Boston to Ed Walton, a military and aerospace contractor, and his wife, Lorraine, a registered nurse.

“It was great,” says Jon. “I loved it. I always enjoyed meeting new people. I love to travel and it was a big adventure for me. I learned to appreciate the differences and similarities of people all over the country.”

When it came time for college, Walton came to California because he was an avid reader of John Steinbeck’s books growing up, especially Grapes of Wrath, Cannery Row and Sweet Thursday. He came west to see Monterey and visit schools.

Ultimately, the allure of redwood trees and the ocean in northern California drew him to enroll at Humboldt State University with the intention of becoming a forest ranger.

“I’d read all the Ranger Rick magazines and I wanted to do something in natural resources,” he says.

While taking classes he worked as an auto mechanic in Arcata. “My dad never owned a new car. He was famous for buying old cars and fixing them, so I learned a lot from him about cars and was able to get a job at a local Chevron station.”

Walton graduated in 1992 with a bachelor’s degree in environmental planning, but found jobs that with the Bureau of Land Management or the U.S. Forest Service were hard to come by. “Luckily,” he adds, “I also took a lot of computer courses.”

It was also at Humboldt where Jon met Katrina McFarland, an anthropology major from Los Angeles who would become his wife. They’ve been married 26 years and have two children, Ewan, 13, and Aidan, 8.

In 1994, with Steinbeck’s stories still calling him, Jon and Katrina moved back to the Monterey Peninsula and now make their home in Pebble Beach. Jon commutes to his office in Redwood City on Mondays, stays the week in the area and returns home on the weekends. 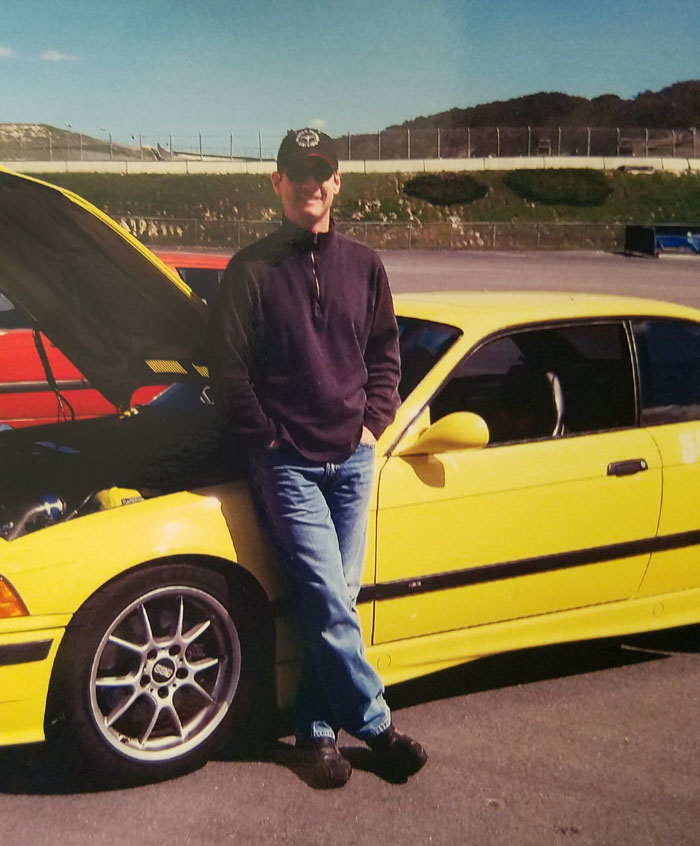 He and Katrina both share a love of race car driving and ocean diving. Jon builds his own race cars, including a customized BMW and a 1989 Mustang that he competes with in endurance races at Sears Point and Laguna Seca.

Self-driving race cars are obviously a long way off. But when they do arrive they’ll certainly need high-speed connectivity, and you’ll likely find Jon Walton among those at the starting line for both endeavors.