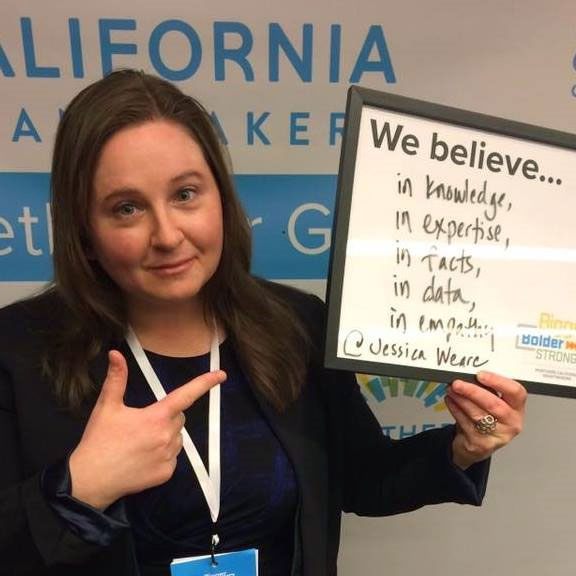 A recent New York Times essay titled “Silicon Valley is Not Your Friend” suggested that some major tech companies have forgotten their altruistic principles, but you’d get an argument about that from Microsoft’s Jessica Weare.

“My role is to connect Microsoft’s resources with community needs,” says Weare, Manager of Philanthropy and Civic Engagement at Microsoft in Mountain View and an active contributor to Joint Venture’s Smart Cities and Civic Technology work. “There are lots of different ways Microsoft and its employees can engage with local nonprofits and the civil sector, from grants to technology to volunteerism. I try to find the most impactful matches between the resources we have and what the community needs.”

“October is Microsoft’s annual Giving Campaign,” Weare told a visitor to her office. “It’s a time when employees invest their energy, passion, and creativity by donating money and time to nonprofits, schools, and community organizations.”

Weare, who came to Microsoft as a citizenship coordinator in 2012, says the company matches employee donations of time and money to the nonprofit organizations and schools of their choice, leveraging up to $15,000 in matching funds from the company. 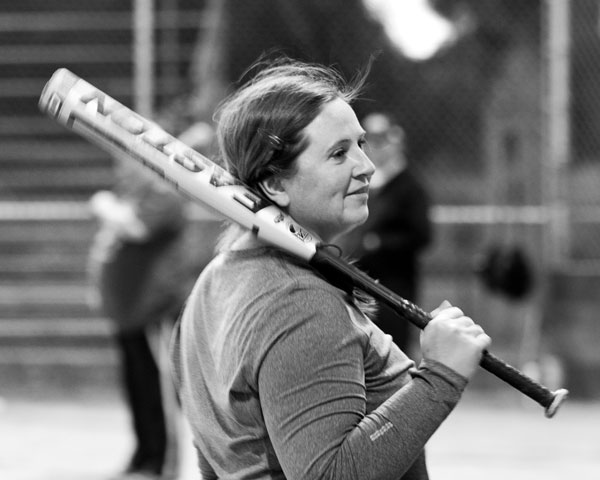 The company’s giving program dates back 34 years, to 1983, and has grown significantly. For every dollar an employee donates, Microsoft matches it, Weare explained. An hour of donated time is matched at the rate of $25 an hour.

Company-wide last year, the program generated $142 million in donations and 650,000 employee volunteer hours in support of nearly 19,000 nonprofits and schools. Three quarters of the employees participated in the program. Employee participation in Silicon Valley has topped 80 percent for the last six years, raising millions of dollars in largely unrestricted donations.

“I’ve encouraged our employees to double down this year and find multiple ways to support the causes they care about. It’s great when employees can join a board or volunteer their tech skills in addition to donating money,” says Weare.

In October, Weare organized nonprofit fairs in Mountain View and Sunnyvale for employees to learn about the variety of organizations supporting Silicon Valley. “We brought in 40 nonprofits, working on everything from disaster relief to legal services for immigrants to STEM education. Our employees always love when we bring in puppies from Canine Companions, but they’re just as excited to learn about the work of tech-focused nonprofits like DataKind and Benetech.”

“It’s a pleasure to have Jessica on the team,” said Sid Espinosa, Director of Philanthropy and Civic Engagement at Microsoft, who recruited her to the company. “She’s made an impact both inside and outside the company. Inside, as a leader, she’s always a thoughtful voice in any meeting or conversation and one of the highest performers. Outside, she quickly become a recognizable force in Silicon Valley.

“Jessica is somebody of substance who is smart and thoughtful regardless of the issue at hand, and she really cares about applying these skills to better the community.”

“Jessica is somebody of substance who is smart and thoughtful regardless of the issue at hand, and she really cares about applying these skills to better the community.”

“The toughest civic problems require cross-sector solutions,” Weare said, “and one of our first civic tech projects was working with the Knight Foundation, the Tech Museum, VTA, Code for San Jose, and Joint Venture to launch Hack My Ride, a weekend challenge dedicated to improving the VTA rider experience. We sponsor civic hackathons like that to encourage cross-sector thinking, which is what Joint Venture does best,” says Weare.

“I’m a long-time attendee of the State of the Valley conference and a big fan of the Silicon Valley Index. The Index is a great source of data. Rachel Massaro (Joint Venture vice president and chief researcher for the Silicon Valley Institute of Regional Studies) does a great job with the Index.”

The days of the public sector lagging behind the private sector in data, processes and hardware are fast fading, says Weare. “Increasingly, citizens engaging with their government demand the same fluid user experience they get when shopping online or using a navigation app. In an ideal future, local governments aren’t just building slick websites, but are going beyond that and using the principles of inclusive design and data-driven decision making to better serve their constituencies.”

“I’m a long-time attendee of the State of the Valley conference and a big fan of the Silicon Valley Index. The Index is a great source of data.”

Weare was particularly attracted to Joint Venture’s new initiatives in smart cities, smart regions and civic technology for their potential to bring people together across sectors. But there is so much need, and limited resources.

“One of the big joys — and challenges — of my job, though, is that I get such a broad view of all the social innovation in Silicon Valley. Our region is full of people trying to leverage their talents and resources to make the world a better place, and sometimes the best thing I can do is just introduce two of those people. I plant so many seeds in my role, but I don’t always see the outcome. I do love knowing that I have helped to make a difference.”

Jessica couldn’t be much farther from home and still be in the United States. She was born in the small seaside town of Cape Neddick on the southern Maine coast. Her father, Michael, a former navy chemist, became a lobsterman in his 60s. He named his boat the Jessica Reid after his only daughter. Jessica has a younger brother, George, who still lives in Maine. Their mother, Patricia, had a career in the travel industry and now hosts boat tours off the Maine coast.

“I had a pretty idyllic childhood,” says Weare. “I went to a small public school and graduated from high school with the same one hundred kids from my Kindergarten class. I grew up playing in the woods, going to the beach, and reading books.”

Her great aunt was the local librarian and encouraged Jessica’s innate love of reading. “It was a way for me to see a world broader than my small town. I’ve always loved reading fiction. As a young girl I devoured all of the Nancy Drew series and when I got a little older I read everything Stephen King wrote, of course, since he’s from Maine.” 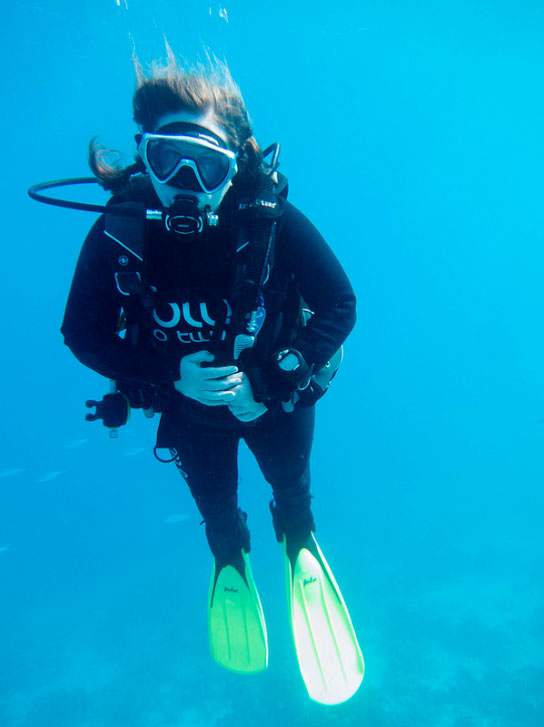 A good student who loves spreadsheets as much as a good book, Jessica was accepted to Yale University, where she earned her bachelor’s degree in English in 2002. She moved to California in 2003 for a doctoral program in English at Stanford, which she completed shortly before joining Microsoft.

In the community, Jessica serves on several advisory committees and boards of directors, including those of the Silicon Valley Council of Nonprofits, California Humanities, United Way Bay Area and Northern California Grantmakers.

She belongs to the American Leadership Forum Class of 2017-18, the Corporate Community Relations Consortium and the Yale Alumni Schools Committee.

Jessica and her partner of 19 years, Matthew Bahls, associate director of development at the Stanford School of Engineering, live in Menlo Park. They’ve traveled together across four continents, and they’ve gone scuba diving in the Red Sea, Thailand, Vietnam, Belize, the British Virgin Islands, Hawaii and Baja California.

“And we’re great cooks!” she is quick to add. “Plus, Matt is a great bartender. Our favorite days include a good long walk, a cocktail and some California produce.”