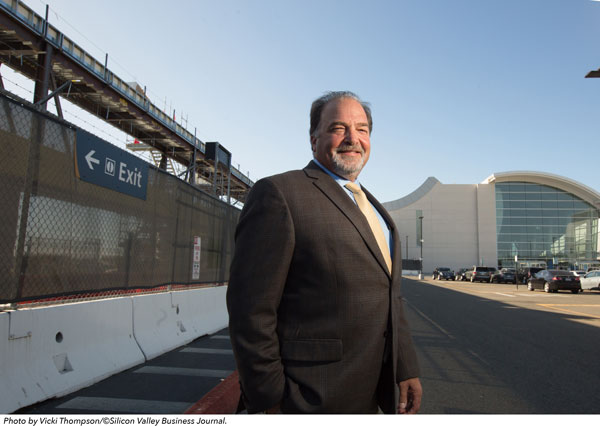 A city within a city, Norman Y. Mineta San José International Airport (SJC) handles about 37,000 passengers a day and is one of the fastest-growing major airports in the United States. Fueled by newly-competitive routes, the growth rate at SJC last year far outpaced both San Francisco and Oakland International airports. SJC is owned and operated by the City of San José and serves a market of nearly four million people.

SJC, home to 15 international carriers, recently surpassed Oakland as the region’s second busiest airport. The number of travelers at SJC last year increased by 14.7 percent, or 1.8 million passengers, over 2017. To accommodate this growth, five new gates will be added in June and a sixth will open in early November

“John was data-driven and committed to find a win-win.”

How does he manage the pressure-cooker environment of running an international airport? Himself focused on long term strategic planning, Aitken relies upon his assistant director and deputies for immediate issues. “Whether it's coordinating with TSA, FAA or CBP (Transportation Security Administration, Federal Aviation Administration, U.S. Customs and Border Protection respectively), they bring me the issue with potential solutions and we work through it. Without the staff that we have, it would be a lot more stressful.” In all, SJC has about 215 employees, 5,000 “badged” non-city employees, and about 4,200 commercial employees.

The sound of jet engines rumble through Aitken’s office window, which overlooks the tarmac. Adorning the modest space are aerial images of runways and models of airplanes, providing just the right accessories. The surrounding airport administrative suite offers a surprising calm amid the bustle of the airport. 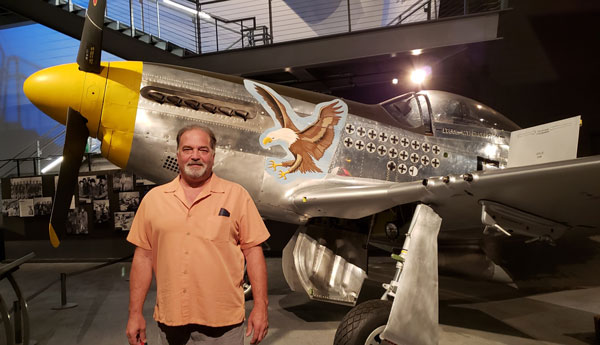 As Google and other tech behemoths position themselves in San José, with upwards of 20,000 Googlers employed in or near downtown within the next decade, an international airport in the neighborhood will be critical.

“I think the airlines have recognized the economy and the power of Silicon Valley. I think we're located in a good area with most of the population down on the South Bay,” Aitken said.

Aitken’s roots in the Bay Area run deep. He was born in Santa Barbara and moved to Soquel, near Santa Cruz, when he was five. Today he lives in the same house that he grew up in. It is where he and his wife Angela raised their own two daughters, Nichole and Sabrina, who are now grown.

“I worked back east for a while after graduating from Embry-Riddle, but I was coming home and there wasn't a job at the airport, so I took an unpaid internship for a few months,” Aitken said. “The rest is history and it feels like home – where I traveled from when I was a kid. It's nice to be running that now.”

“We buy a table at State of the Valley every year—we have for 10 years and we invite our airline partners to come with us...it's a great opportunity for us to show our airlines the power of Silicon Valley”

Asked what he would be doing if he wasn’t running an airport, Aitken says he would be flying planes. “I actually started out as a pilot. In the early nineties, the airline jobs dried up and I converted over to airport management.” Aitken is an accredited airport executive through the American Association of Airport Executives and is certified by the FAA both as a commercial pilot and certified flight instructor in single and multi-engine instrument aircraft.

“I actually haven't flown since my youngest was born,” he said. But he enjoys visiting the Caribbean with his wife, traveling in their RV, and riding their Harleys together when they can’t go far.

Aitken emphasizes service to the community. “We're a department of the City of San José but we play perhaps a bigger role in the community and the economy of Silicon Valley. We try our best to give the community what they need in transportation responsibly and we try and mitigate our impact, or our negative impacts, on the community.”

Google and a Changing Skyline
With Google’s proposal for a transit-oriented downtown urban village, a city once noted for its squat skyline due to its proximity to the airport will soon see taller buildings. The San José City Council recently voted to allow 35 more feet downtown and up to 150 feet near Diridon Station, allowing for greater density but limiting the types of aircraft that can use SJC. 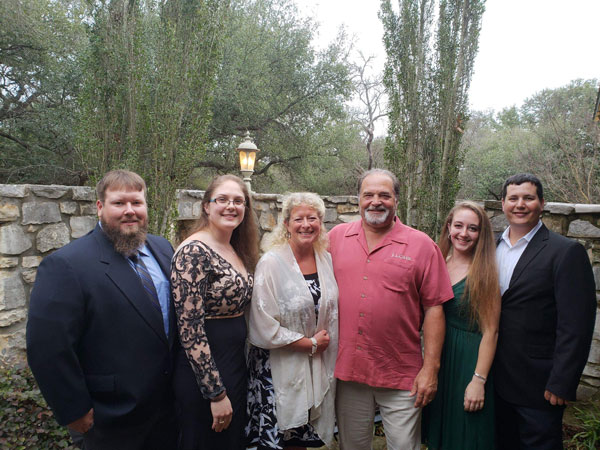 Aitken was active in the discussion of building height increases from the beginning. “Way too much,” he said with a smile. “I was at every stakeholder meeting and every steering group meeting, every OED (Office of Economic Development) meeting to talk about options…doing presentations with the downtown association, SPUR the SVO, and just talking to people. But I think it's good; something we had to do because of how controversial it was.”

“Height increases will limit our ability to fly to every city in the world. But it'll be 20,000 to 30,000 new employees who probably won't drive past us to go to another airport. We're focused on what Silicon Valley needs: Tokyo, Beijing, Shanghai, Taipei, Seoul, London,” he said. “Just as much as we want to be proud of our airport and what we do here, I think we want to be proud of the city too. We don't want a flat downtown and we want to be excited about it. I think we found a really good mix.”

Deputy City Manager and Director of Economic Development Kim Walesh appreciated Aitken’s work on the height limits. “I couldn’t have asked for a better leader-partner,” she said. “John was data-driven and committed to find a win-win.”

Aitken became a board member at Joint Venture in 2017 and is also on the board of SVO. “It's a great connection for us. I feel like we extract more than we give back,” he said of Joint Venture. “It's that constant exposure to our business clients and the opportunity to make sure that we're playing a part, whether we're talking about regional transportation or just the different crises that we're having in the valley.”

“We buy a table at State of the Valley every year—we have for 10 years and we invite our airline partners to come with us. The western region sales manager for Delta, Southwest, and ANA were with us this last time and it's just, it's a great opportunity for us to show our airlines the power of Silicon Valley,” he said. “If you're trying to make airline decisions, understanding the population out here that are in a 20-minute drive of this airport is, is a phenomenal thing to share with them.”