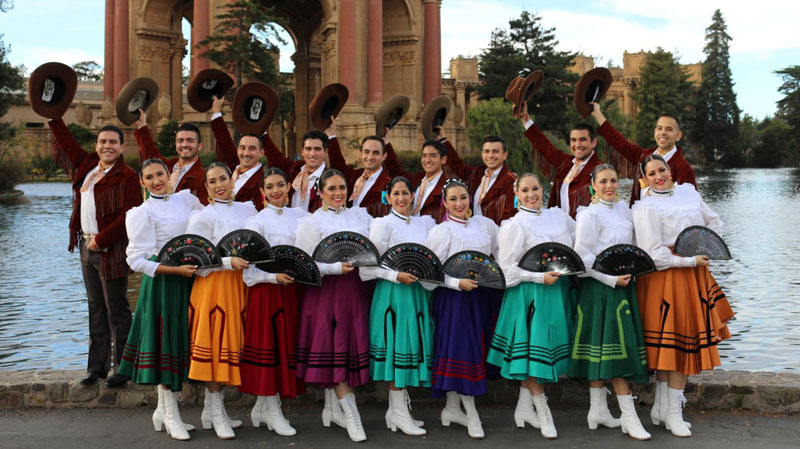 Los Lupeños de San José was founded by Susan V. Cashion, PhD (1943-2013) and Ramón Morones Ortiz (1939-2011) who jointly co-directed the company for its first 10 years. Originally inspired by dancers, artists, directors, musicians, researchers, and choreographers from the Ballet Folclórico de la Universidad de Guadalajara, they believed that the intricacy, depth, costuming, and traditions of Mexican folk dance constituted a genre all in its own.

In addition to creating one of the earliest organized Mexican folklórico groups in the United States, they were also instrumental in the founding of the Asociación Nacional de Grupos Folklóricos (ANGF, the national association known for its week-long annual instructional conferences) in 1974. Their concept to bring groups together to perform under the banner Danzantes Unidos in 1977 & 1978 was the precursor to the current California-wide Danzantes Unidos Festival.

Both Susie and Ramón formed, choreographed, and directed other dance groups, taught at folk dance festivals, and created original contemporary pieces with traditional roots for many groups including Los Lupeños many years after they retired as the original directors.

Michelle Qiao currently serves as a Santa Clara County Vice Youth Poet Laureate. Her writing has been recognized by the National YoungArts Foundation, the Scholastic Writing Awards, the New York Times, PBS, the Lincoln Center for the Arts, American High School Poets, Broadway World, and produced at the Worldwide Plays Festival and the San Jose Art Museum. She is the NSDA and CHSSA national and state champion in poetry performance, as well as a Call for Kindness Fellow and Stanford China Scholar. She edits at Flare Journal.