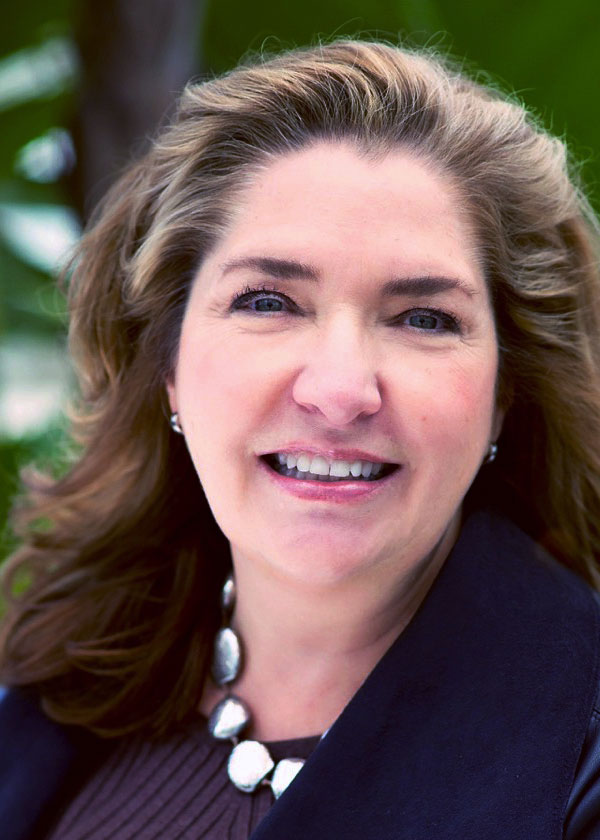 January 30, 2019 – Joint Venture Silicon Valley today announced the appointment of Robin Doran as vice president of communications, succeeding Duffy Jennings, who is departing the organization after eleven years to focus on his upcoming memoir and writing career.

Doran is a communications and public relations professional with more than 20 years of combined experience in the public and private sectors. A native of Los Angeles, she is the founder of Doran Communications and has championed notable international brands, including Jordan Winery and Naturipe Farms.

“Robin is an accomplished communicator who will bring her considerable experience and skills to Joint Venture.”

“Robin is an accomplished communicator who will bring her considerable experience and skills to Joint Venture,” said Russell Hancock, president and CEO of Joint Venture. “We are going to miss Duffy and we wish him great success with his new book and future writing efforts.”

Doran has worked with advocacy organizations such as Hope Services and California Charter Schools. She holds a degree in environmental studies and planning from Sonoma State University.

She starts February 1 and will overlap with Jennings until February 15, the day of Joint Venture’s 2019 State of the Valley conference, which this year features Pulitzer Prize-winning presidential historian Jon Meacham and Los Angeles Mayor Eric Garcetti as keynote speakers.

“We are going to miss Duffy and we wish him great success with his new book and future writing efforts.”

Jennings’ memoir, Reporter’s Note Book: A San Francisco Chronicle Journalist’s Diary of Shocking Crimes, Crazies, and Culture Conflict in the ‘70s, is due out in May from Grizzly Peak Press. Subsequent to his newspaper career and prior to his work with Joint Venture he served as vice president of public relations for the San Francisco Giants, Fogdog.com, and the Silicon Valley Leadership Group, founder and publisher of Los Gatos Magazine and as a communications consultant.