Silicon Valley IPOs down in first half of 2020 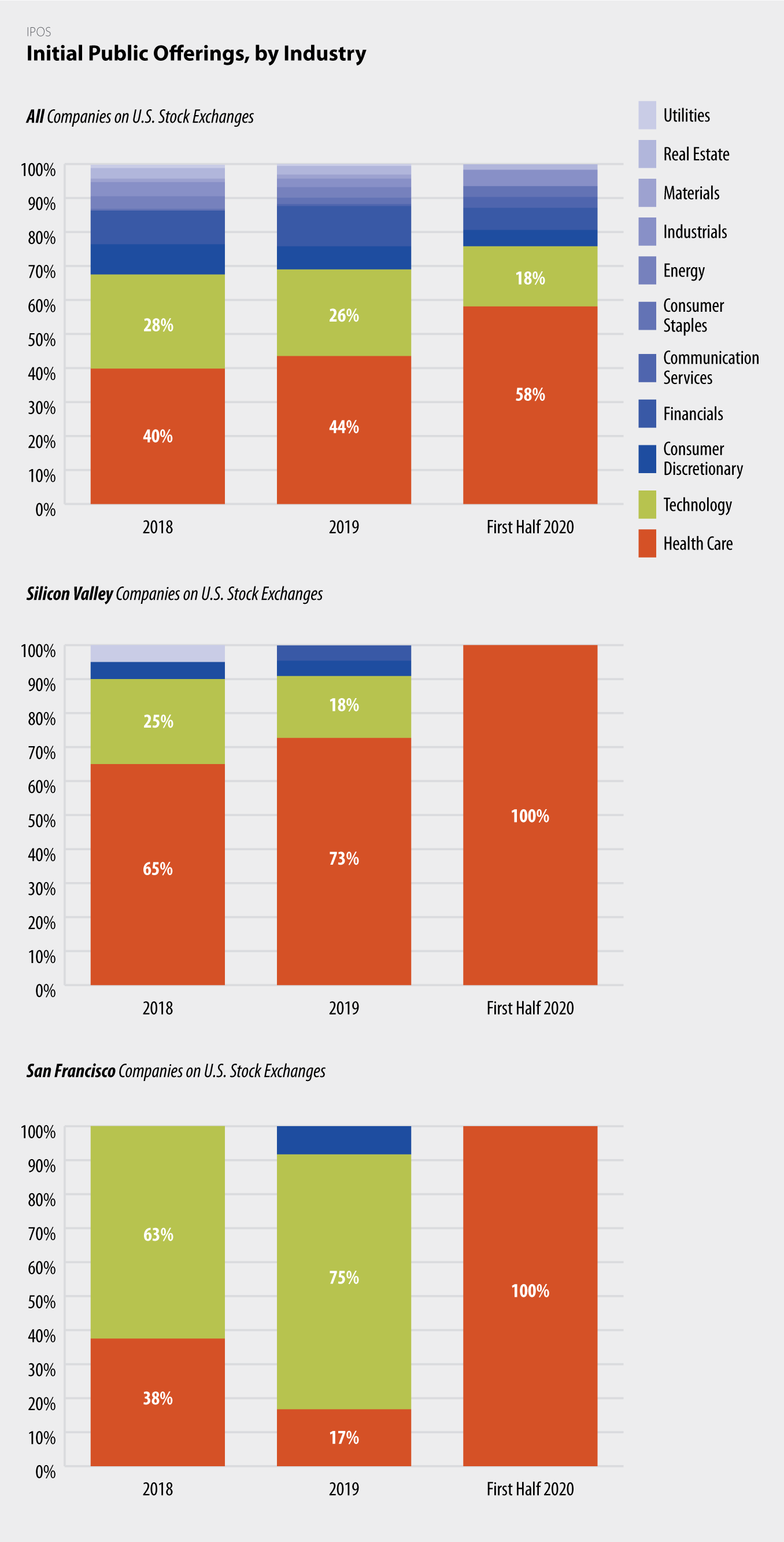 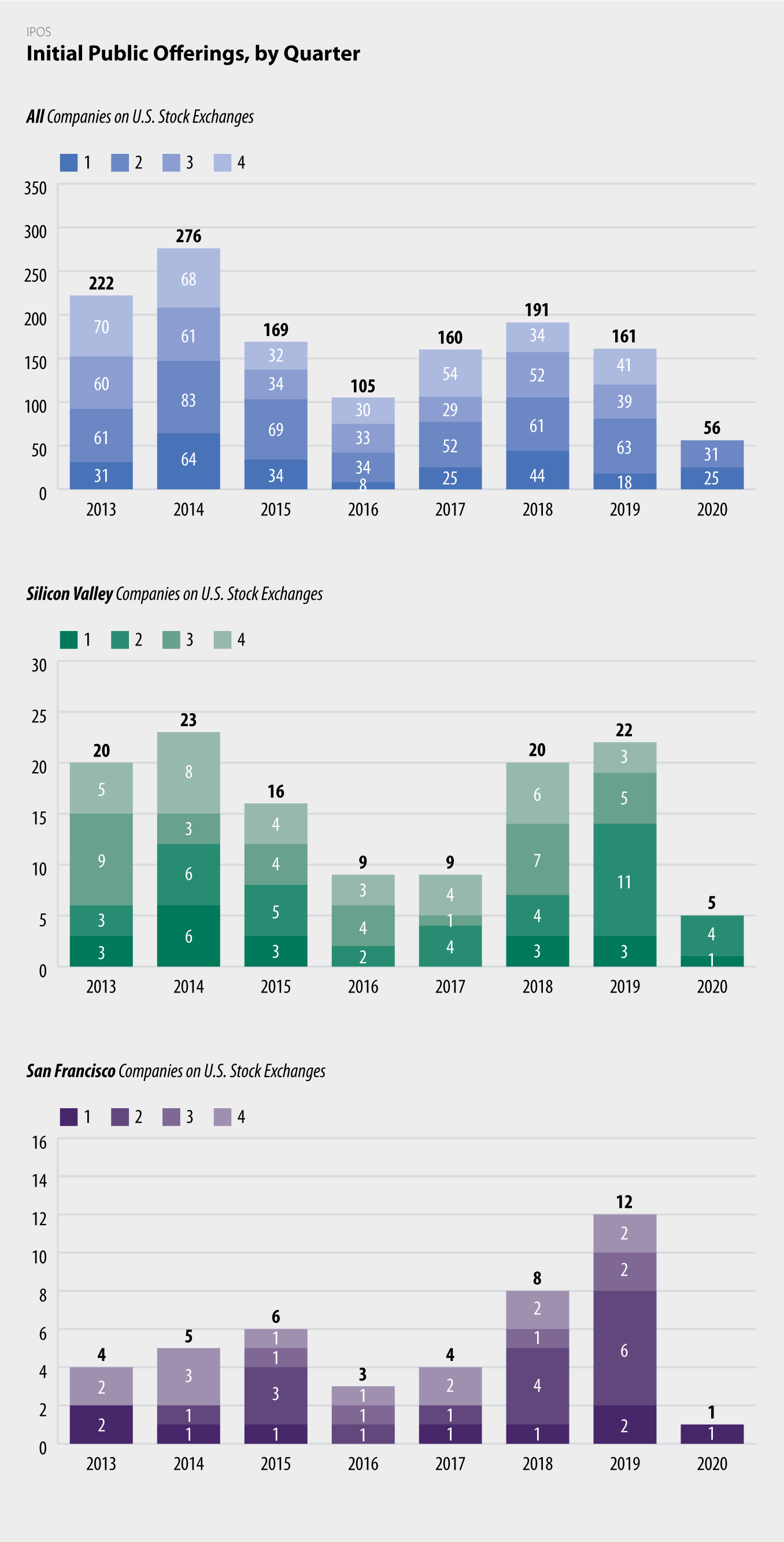